Ken Jeong is to star in 'Scoob'. 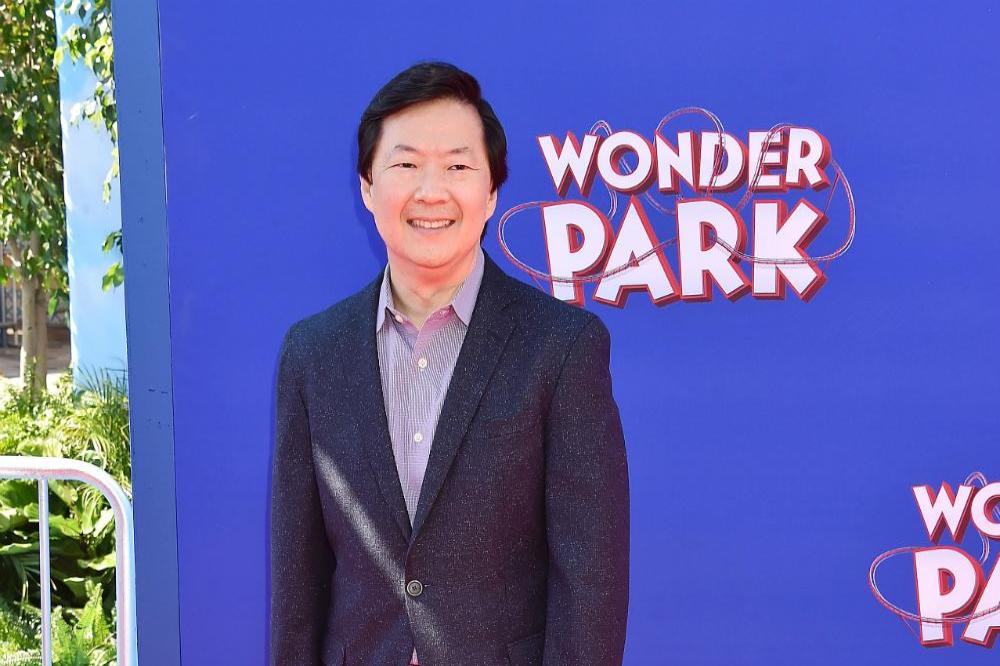 The 'Hangover' actor and Kiersey Clemons are lending their vocal talents to the new Warner Bros. animated Scooby-Doo movie, with the 49-year-old actor set to voice Dynomutt, Dog Wonder, a pooch with mechanical robot parts.

According to Deadline, Clemons will voice the part of Dee Dee Sykes, who was one of the smartest members of Captain Caveman's Teen Angels group.

The pair's casting comes after it was revealed Frank Welker will voice the titular pooch, after voicing crime-solving Mystery Inc. gang character Fred Jones since the animated comedy TV series 'Scooby-Doo, Where Are You!' made its debut in 1969.

Instead, Zac Efron will voice Fred for the forthcoming film and Amanda Seyfried will be Daphne Blake, while Will Forte will play Shaggy Rogers.

The Mystery Inc. gang - who aim to solve crimes alongside their canine companion Scooby - will be completed by Gina Rodriguez as Velma Dinkley.

The hotly-anticipated movie is set to be released in May 2020 and will be the first time Scooby has hit the big screen since 2004's 'Scooby-Doo 2: Monsters Unleashed', which followed on from 2002's 'Scooby-Doo'.

News of Jeong's part comes after he lent his voice to the role of beaver Cooper in new computer animated adventure film 'Wonder Park'. 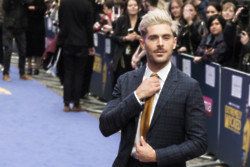 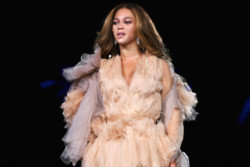