Kate Winslet recognised as Titanic's Rose in the Himalayas

Kate Winslet has revealed the weirdest place she has been spotted as Rose from 'Titanic' and how it made her appreciate just how much the movie means to people.

Kate Winslet was recognised as Rose from 'Titanic' by a partially blind man in the Himalayas. 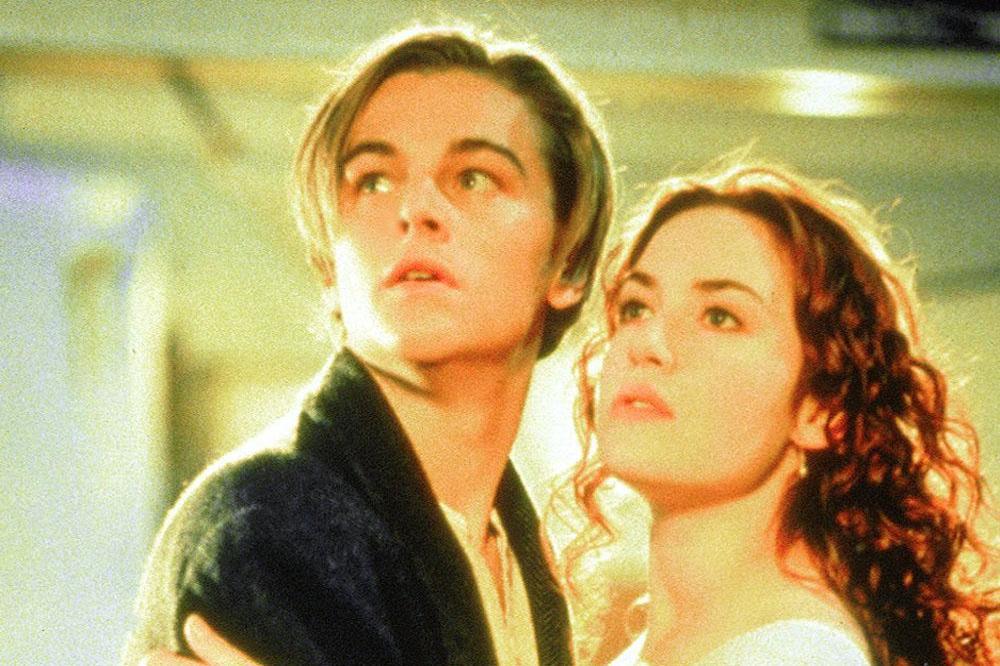 The 44-year-old actress starred alongside Leonardo DiCaprio (Jack Dawson) in the 1997 blockbuster as Rose DeWitt Bukater and she has revealed the most unusual place she was spotted by someone as her alter ego and how it made her "burst into tears".

She recalled: "'Titanic' was everywhere. A couple of years after it come out, I went to India.

"I was walking in the foothills of the Himalayas, just me with my backpack on my back and a man came towards me with a walking stick - he must have been 85 and was blind in one eye.

"I said yes and he just put his hand on his heart and said, 'Thank you.'

"I burst into tears. It really helped me understand how much that film had given to so many people.

"I'm very proud of 'Titanic'. But the huge success meant that I was leading quite a public life, which I was not prepared for at all.

"All of a sudden, people were looking at me, talking about me - I would read or hear things about me which were just untrue.

"I'm only human and that hurt!

"My twenties were a bit of a roller coaster, in fact, with some amazing times but some hard times too. These days I look back and think, 'Whew - I went through all of that?'"

The 'Contagion' star also opened up about how she struggled to get roles at first, because she "wasn't the very slim type" Hollywood agents wanted.

She added to Candis magazine: "Even when I was talking to casting agents, I was getting a lot of negativity.

"I wouldn't give up as even though I knew I wasn't the very slim type most agents were looking for, I could act, and I knew that one day I would find roles that I would suit." 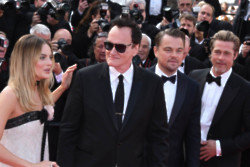 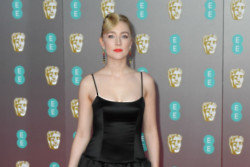