Julian Fellowes has revealed that as he hasn't "killed off half the cast" in his 'Downton Abbey' film it is a "definite possibility" that he could make a sequel.

Julian Fellowes says a sequel to the 'Downton Abbey' film is a "definite possibility". 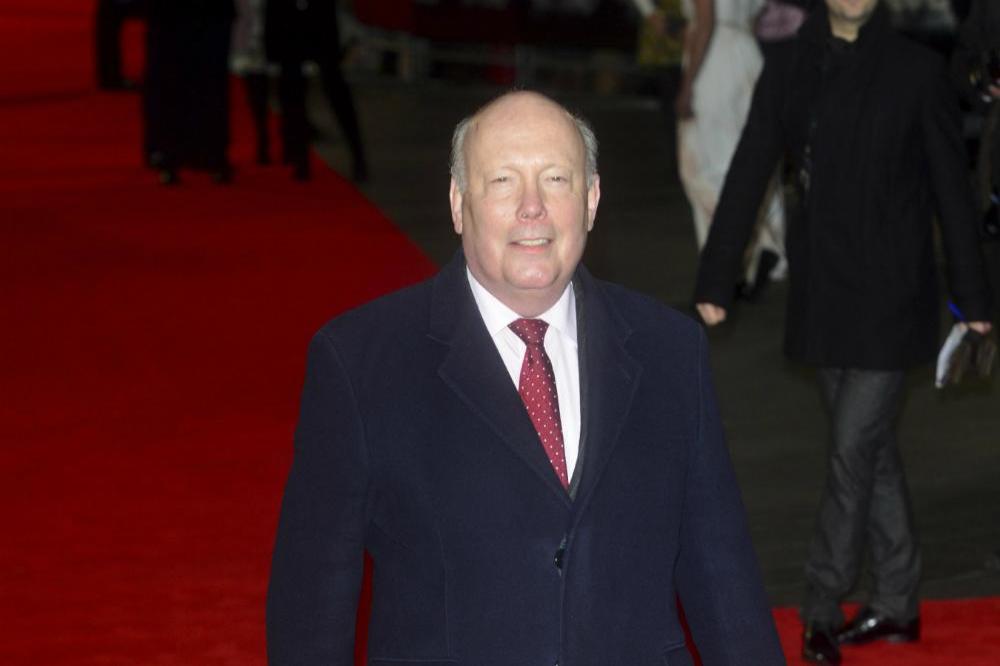 The creator of the hit period drama TV series has revealed that as he hasn't "killed off half the cast" in his upcoming movie version he would absolutely be open to creating another story for the big screen.

Speaking to The Sun newspaper, he said: "I haven't killed off half the cast in a 'Coronation Street' style crash so a follow-up is a definite possibility."

Another film would also depend on whether the cast - who include Hugh Bonneville and Elizabeth McGovern as husband and wife Lord Grantham and Lady Cora - could be brought together again.

Allen Leech will reprise his role as Thomas Branson in the movie, which is written and co-produced by Julian and he has teased fans to expect a tear-jerker.

He said: "It's Julian - you're going to have tears. He's never too saccharine-sweet, so be prepared for everything."

The 'Bohemian Rhapsody' star also admitted he was "surprised" by the plot Julian chose, but praised him for finding a fitting story for all 22 members of the cast.

Allen said: "I was very surprised about the angle that Julian went with. But then again, I was also amazed that he managed to get the entire 22-[member] cast to have their own story within the contained two-hour movie. He's done an amazing job."

'Downton Abbey' is scheduled for release on September 13.