James Spader Was 'First And Only Choice' For Ultron Says Whedon 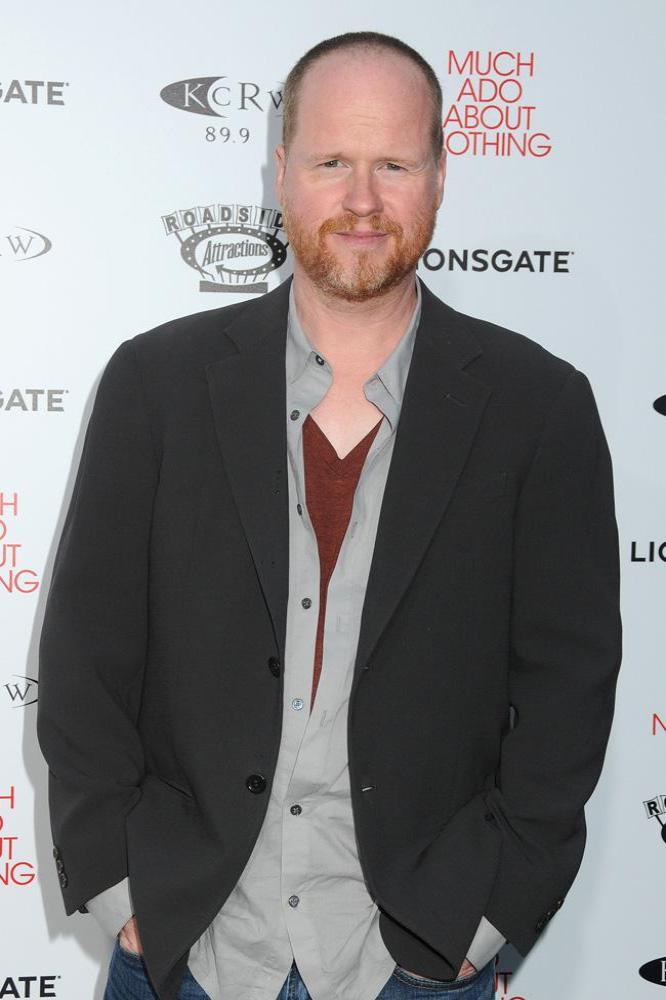 Joss Whedon has revealed that James Spader was his first and only choice to take on the role of Ultron in The Avengers: Age of Ultron.

It was announced at the end of August that Spader had been cast in the second Avengers movie as the film's major villain.

And Whedon has revealed that there was no one else in the running when it came to casting this role.

Speaking to Marvel's The Watcher Show the director said: "Spader was my first and only choice. He’s got that hypnotic voice that can be eerily calm and compelling, but he’s also very human and humorous.

"Ultron is not Hal (from 2001: A Space Odyssey). Spader can play all of the levels. He’s the guy to break The Avengers into pieces. Muwahaha."

James Spader is the only new actor who has so far been announced for The Avengers: Age of Ultron.

We are still waiting to hear who will be play Quicksilver and Scarlet Witch; Aaron Johnson and Elizabeth Olsen have been attached to the roles.

Filming on The Avengers: Age of Ultron is set to get underway next year for the summer 2015 release.

tagged in Joss Whedon The Avengers