Jon Hamm and Tina Fey are to star in 'Maggie Moore(s)'. 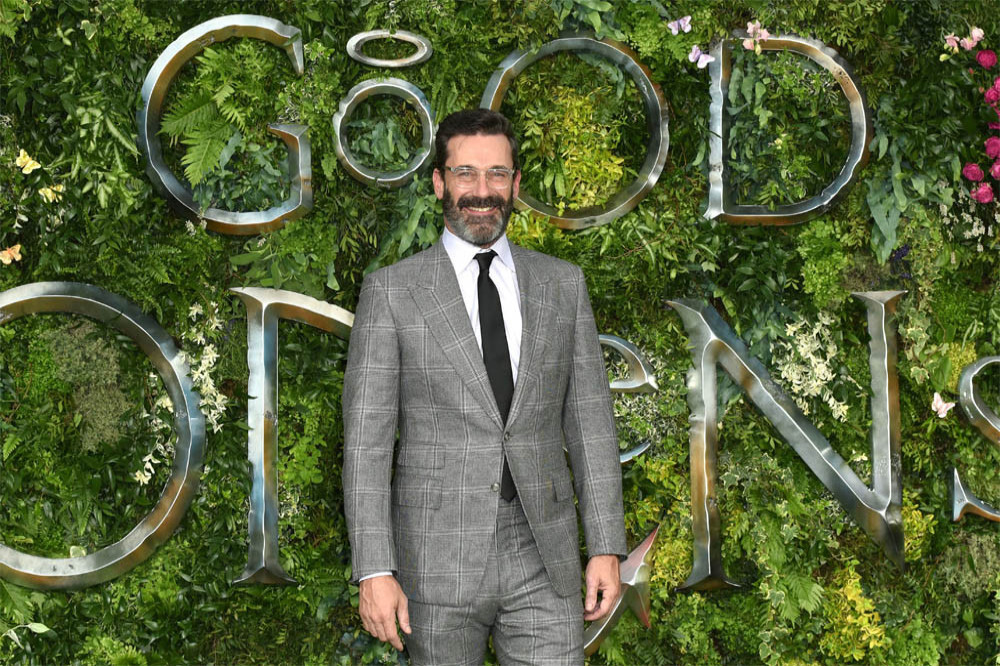 The duo have joined the cast of the black comedy which is being directed by Hamm's 'Mad Men' co-star John Slattery.

'Maggie Moore(s)' is set in a desert town where nothing ever happens until a police chief is suddenly faced with the back-to-back murders of two women with exactly the same name.

The movie sees Jon and Tina collaborate once again as they also starred together in episodes of the comedies '30 Rock' and 'Unbreakable Kimmy Schmidt'.

The film has been written by Paul Bernbaum with Slattery and Cary Woods producing with Vincent Newman, Ross Kohn and Nancy Leopardi.

Jon is also set to star in a reboot of the 1985 flick 'Fletch' and previously revealed that he hoped filming would begin in the spring.

The 49-year-old star – who will take over from Chevy Chase as investigative reporter M. 'Fletch' Fletcher in the project – said: "We're hoping to start shooting in the springtime, in New York City – you know, fingers crossed. We've got an excellent script, and an excellent director attached, and we're going to start casting soon.

"It's big shoes to fill, obviously. But as I've mentioned in previous conversations, it's a reboot, it's not a remake, so we're going back to the novels and really breaking it down but hopefully bringing what people want to see. So, fingers crossed!"

The upcoming movie is being directed by Greg Mottola with Zev Borrow penning the screenplay. Hamm is producing the flick with manager Connie Tavel.

Connie said: "Producing this film with Jon has been a long-time dream and with Zev and Greg on board to write and direct, I really believe that this will be an exciting and modern re-imagining of this beloved character." 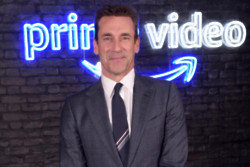 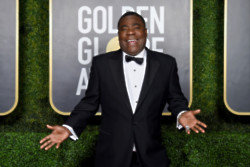 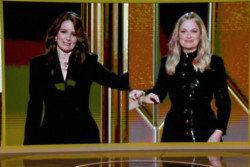