Jon M. Chu is set to helm a ‘Wicked’ adaptation for Universal, after original director Stephen Daldry stepped away from the project last fall.

Jon M. Chu is set to helm a ‘Wicked’ adaptation for Universal. 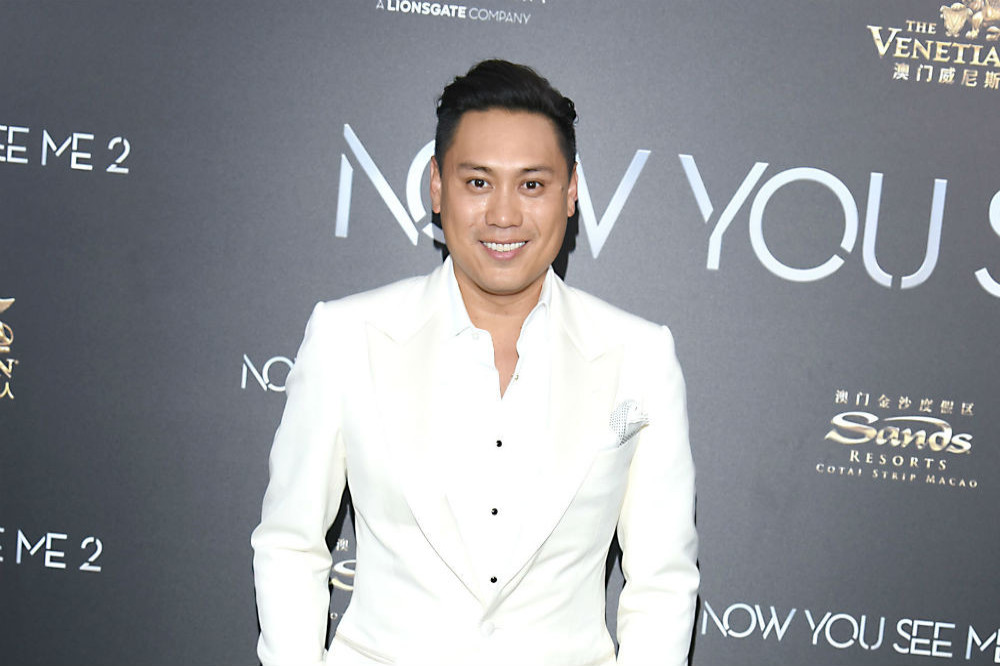 The 41-year-old filmmaker will direct Universal’s upcoming adaptation of the Broadway hit ‘Wicked’ – which is itself based on ‘The Wizard of Oz’ – after original director Stephen Daldry stepped away from the project last fall.

Universal had previously removed ‘Wicked’ from its release calendar as part of the COVID-19 pandemic after originally being slated for release on December 22 this year, and as of the time of writing, no further release information has been announced.

According to TheWrap, there is also no casting for the project as of yet, but Marc Platt is producing, while original Broadway composer Stephen Schwartz and musical book writer Winnie Holzman wrote the screenplay.

‘Wicked’ is based on Gregory Maguire’s unauthorized 1995 prequel novel to ‘The Wizard of Oz’ and follows the unlikely friendship between Glinda the Good Witch and Elphaba, who would become the Wicked Witch of the West.

The musical first debuted in San Francisco and Broadway in 2003 and has since become one of the longest-running shows in Broadway history, surpassing over $1 billion in total Broadway revenue.

The show was nominated for 10 Tony Awards, including for stars Kristin Chenoweth and Idina Menzel, and is well known for iconic anthems like ‘Defying Gravity’.

For Jon, the directorial role comes after he received critical acclaim for his 2018 movie ‘Crazy Rich Asians’, and will next be seen helming ‘In the Heights’, a musical drama set to be released in June this year.

‘In the Heights’ is based on the 2007 stage musical of the same name by Quiara Alegria Hudes and Lin-Manuel Miranda, and follows the story of lead character Usnavi de la Vega – who will be played by Anthony Ramos in the film – as he hopes for a better life. 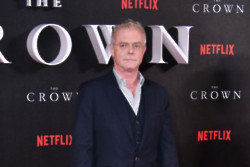 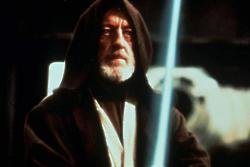