Johnny Flynn has been cast as David Bowie in a new biopic about the late music legend - but the 'Starman' hitmaker's son says they won't get rights to the music.

Johnny Flynn is set to portray David Bowie in a new biopic. 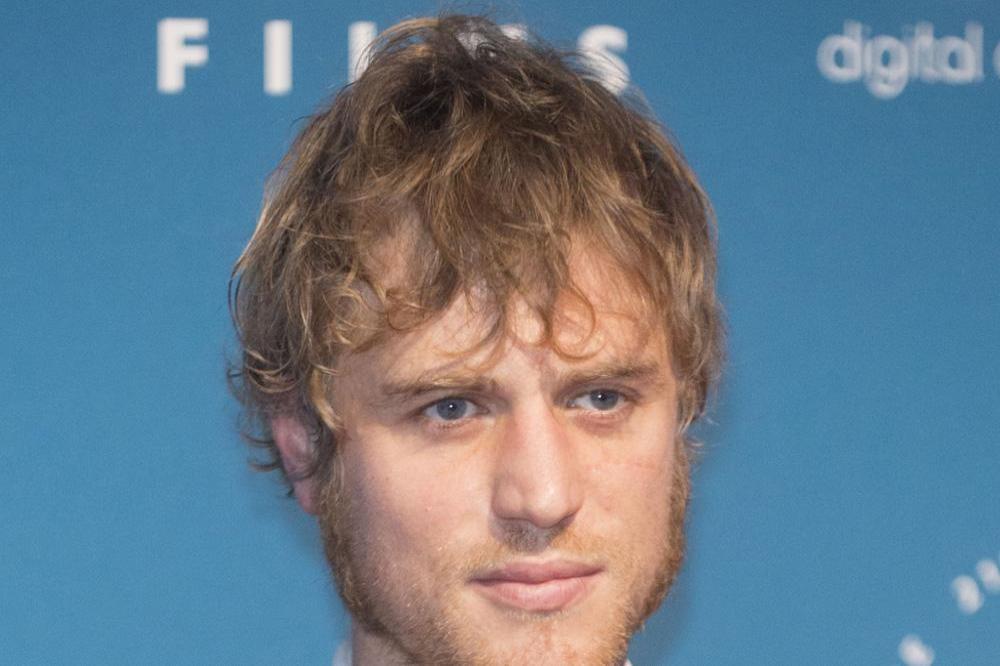 The 35-year-old South African-born musician-and-actor - who starred in the Netflix series 'Lovesick' and is known for his work on the British comedy 'Detectorists - has been cast as the late music legend in the forthcoming movie 'Stardust'.

The film will reportedly depict the 'Starman' hitmaker's transformation into his alter-ego Ziggy Stardust and 'Vanity Fair' star Flynn will play Bowie on his first trip to America in 1971.

Gabriel Range is set to direct, whilst Christopher Bell is penning the script for the movie, which is set to start filming in June.

According to Deadline, "a varied soundtrack from the era" will feature, plus "a small number of Bowie performances."

However, Bowie's son Duncan Jones - who is also movie director - has responded to the news of the film and insisted they won't be granted permission to the rights of his father's music.

The 47-year-old filmmaker - whose mother is Bowie's first wife Angie - tweeted: "Pretty certain nobody has been granted music rights for ANY biopic... I would know.

"I'm not saying this movie is not happening. I honestly wouldn't know. I'm saying that as it stands, this movie won't have any of dads music in it, & I can't imagine that changing.

"If you want to see a biopic without his music or the families blessing, that's up to the audience. (sic)"

Danny Boyle previously attempted to release a Bowie biopic in 2015, but it was axed as the 'Let's Dance' hitmaker didn't allow his music to be used in his film.

Bowie - who married supermodel Iman in 1992, with whom he had 18-year-old daughter Alexandria - passed away on January 10, 2016, at the age of 69 after a secret battle with cancer. 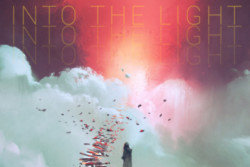