John C. Reilly was reluctant to take on the role of Oliver Hardy in 'Stan & Ollie' because he didn't want to gain weight. 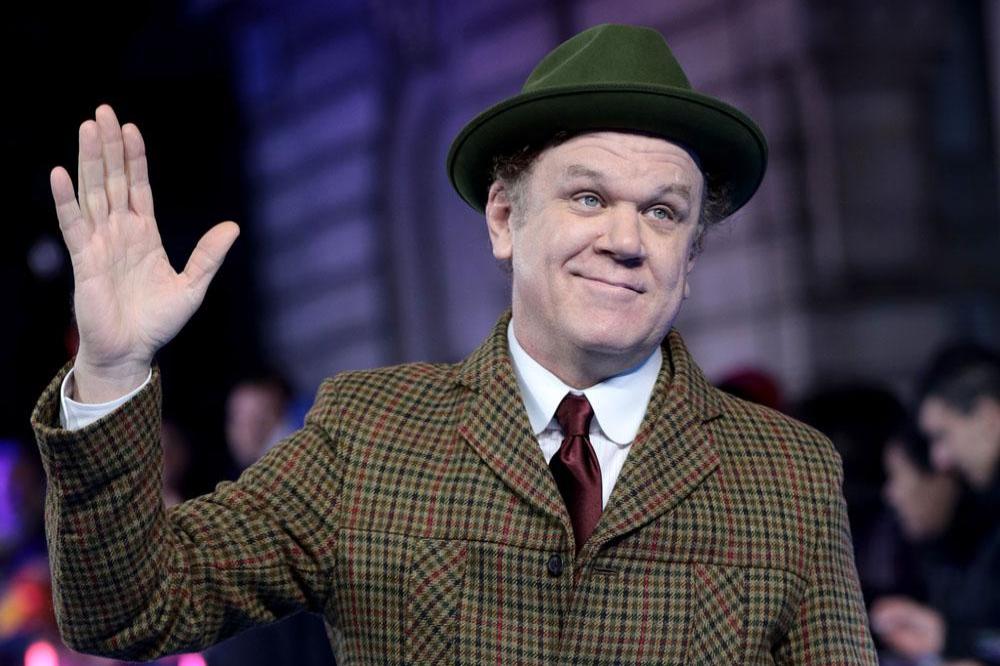 The 53-year-old actor has admitted that at first, he was not keen to portray the portly comedian because he wasn't "willing to gain a hundred pounds" and wanted to leave Laurel and Hardy's legacy untouched.

John told Collider: "I was reluctant because I don't really do impressions. That's not really my thing.

"And then, the second thing was that I don't weigh nearly as much as Oliver, and I wasn't willing to gain a hundred pounds.

"But the main trepidation I had was that I didn't want us to make a film about these guys that would end up being a liability to them. To me, they're in a perfect place already.

"Their films are brilliant, I love them, and they changed my life.

"I didn't want to add anything to the conversation that would distract from that, so I had to be convinced, early on, from Jon Baird, the director, that we were gonna really do it well, and that we were gonna tell a story that you can't find out on Wikipedia."

But the 'Ralph Breaks The Internet' revealed that meeting with Jon and seeing the "computer mock-up" of what he was going to look like convinced him to jump on board.

The actor said: "I saw that Jon really, really believed in me. At one point, he said, 'I'm not sure this movie is gonna happen, if you don't do it.'

"That was some added pressure. Then, I saw the computer mock-up of what the make-up might look like and I thought, 'Wow, I'm gonna look like him, for sure.'" 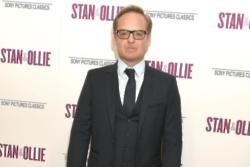 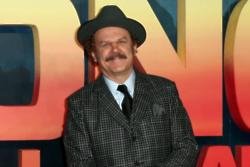 John C. Reilly was moved by Ralph Breaks the Internet