'A Quiet Place Part II' star-and-director John Krasinski admits that he has already made plans for a third film.

John Krasinski is preparing for a third 'A Quiet Place' film. 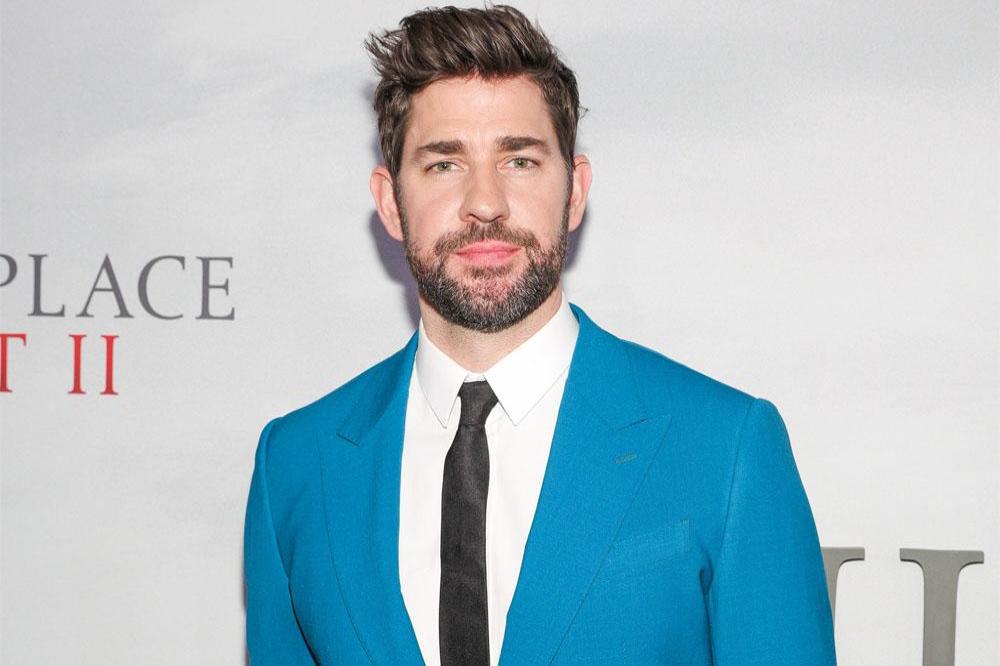 The 40-year-old actor both stars and directs in the horror sequel and admits that he began considering a third film as soon as he began working on 'A Quiet Place Part II'.

Discussing the possibility of a third movie in an interview with Collider, John said: "It's interesting, I genuinely hadn't thought about a second one when I was doing the first one.

"However, I really had these questions while I was doing it. I put the fires out in the distance in the first one, and I always thought to myself, 'Wouldn't it be cool if we got to explore where those fires lead to? Who's on the other end of those fires?'

"But I never thought that there would be a sequel. So then when I actually came around to writing the sequel, I started with the fires. And so this time, I think when my brain started wandering of questions of what would this mean later on, I started to write down notes in case I could prepare myself for a third one."

John appears in the film in flashback sequences as Lee Abbott, who was killed off during the first movie, with the story focusing on his wife Evelyn - played by John's wife Emily Blunt - who has been left to fend for three children alone. He feels that this motion picture is superior to its predecessor.

John remarked: "I said I would never do a second one. Nothing could be as personal or be as organic to me as the first one, and turns out, I think I like this one better."