'Flashpoint' could soon have a new director after John Francis Daley and Jonathan Goldstein were said to be in talks to co-helm the superhero movie.

John Francis Daley and Jonathan Goldstein are in negotiations to direct 'Flashpoint'. 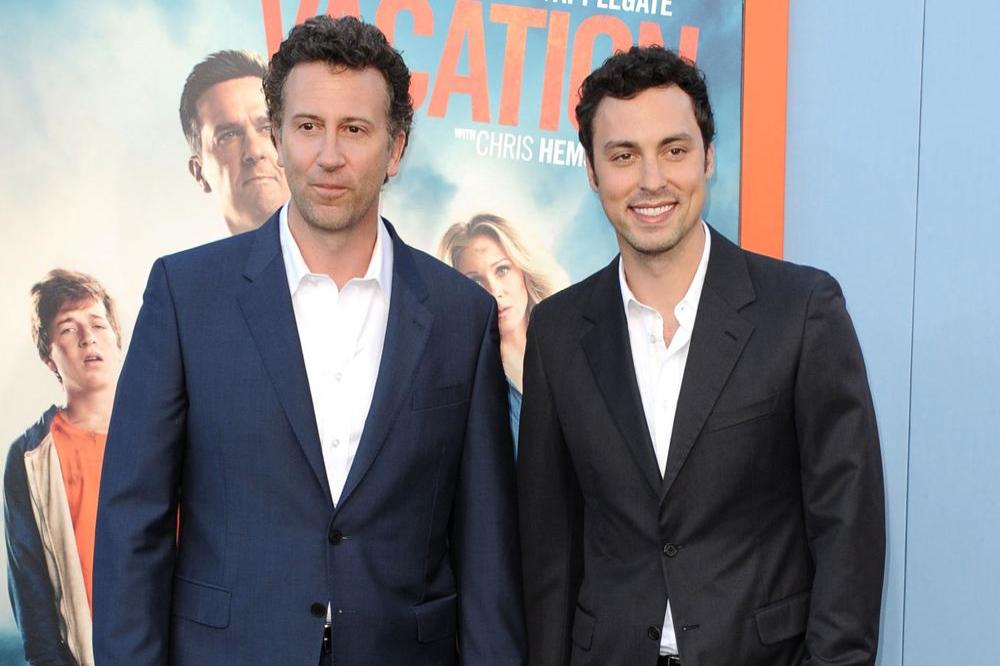 The 'Spider-Man: Homecoming' co-writers are said to have entered talks with Warner Bros. about taking on the role in the hotly-anticipated movie, which will see Ezra Miller star as superhero Flash.

According to Variety, the movie could go in more of a comedic direction should Daley and Goldstein be hired.

The filmmakers - who were also said to be considered as potential directors for 'Spider-Man: Homecoming', which was eventually helmed by Jon Watts - directed 2015 comedy motion picture 'Vacation' and forthcoming film 'Game Night'.

Ben Affleck is said to have turned down the chance to direct 'Flashpoint', which has been on hold since original helmer Rick Famuyiwa quit the project.

He is said to have left due to creative differences between himself and executives at Warner Bros.

Matthew Vaughn, Robert Zemeckis and Sam Raimi were recently talked about as potential frontrunners to direct 'Flashpoint', previously known as 'The Flash', about the super-fast superhero.

While looking for a new filmmaker, screenwriter Joby Harold was brought on board to do a page-one rewrite and has turned the script into a draft.

Miller made his first appearance as The Flash in a very brief cameo in 2016's 'Batman v Superman: Dawn of Justice', and he also starred as the character in supervillain film 'Suicide Squad' later that year.

He took on the role for a third time in ensemble movie 'Justice League' last November.

The 25-year-old actor recently wrapped filming on 'Fantastic Beasts: The Crimes of Grindelwald' - in which he plays Credence Barebone - ahead of its November 2018 release. 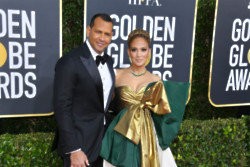 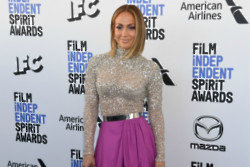 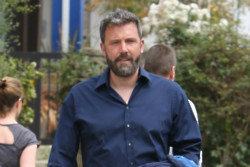