John Boyega says Disney 'pushed him to the side'

According to John Boyega, he felt "pushed to the side" by Disney in the 'Star Wars' sequel trilogy.

John Boyega felt "pushed to the side" by Disney in the 'Star Wars' sequel trilogy. 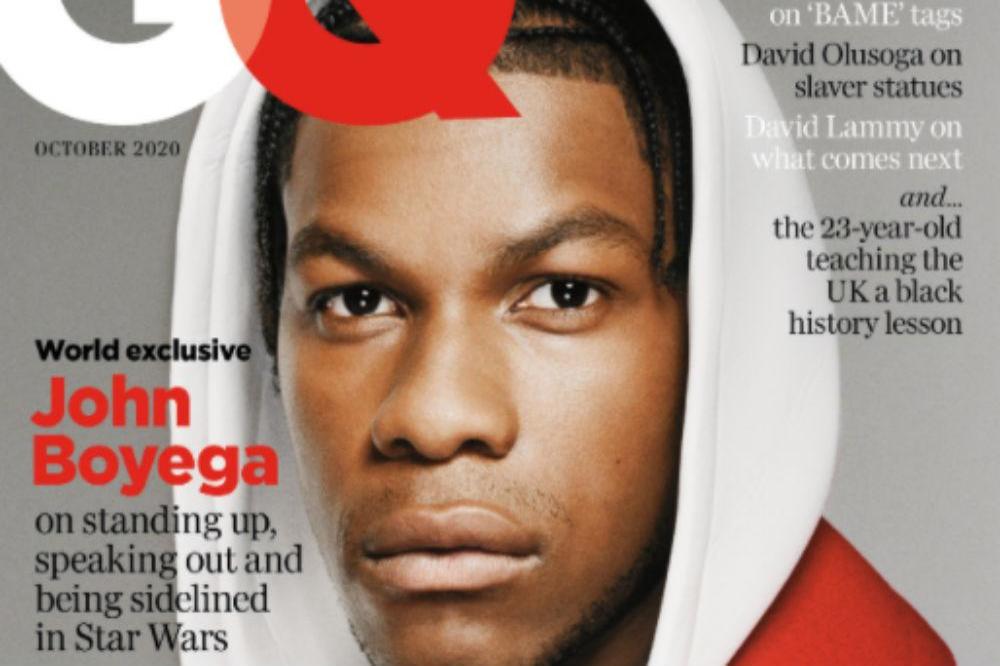 The 28-year-old actor played Finn in the money-spinning sci-fi movies, but John still feels frustrated by how his character was pushed to the periphery towards the end of the trilogy.

The London-born star - who joined the franchise in 2015 with 'Star Wars: The Force Awakens' - told British GQ magazine: "You get yourself involved in projects and you're not necessarily going to like everything.

"[But] what I would say to Disney is do not bring out a black character, market them to be much more important in the franchise than they are and then have them pushed to the side. It's not good. I'll say it straight up."

John - who starred in the franchise alongside the likes of Daisy Ridley, Oscar Isaac and Mark Hamill - previously admitted to feeling "iffy" about 'Star Wars: The Last Jedi'.

The actor revealed he discussed his doubts about the film, and the direction it was taking, with Mark at the time.

Speaking in 2019, he shared: "'The Force Awakens' I think was the beginning of something quite solid, 'The Last Jedi' if I'm being honest I'd say that was feeling a bit iffy for me.

"I didn't necessarily agree with a lot of the choices in that and that's something that I spoke to Mark [Hamill] a lot about, and we had conversations about it. And it was hard for all of us, because we were separated."

The actor - who received death threats on social media after his casting was announced - wrote on the micro-blogging platform: "Toxic Star Wars fans still find their way to my mentions. Lord. Must I be blunt? I don't f*** with you no more (sic)"

Read the full feature in the October issue of British GQ, available via digital download and on newsstands from September 4. 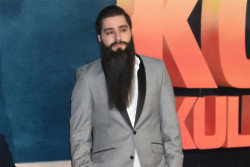