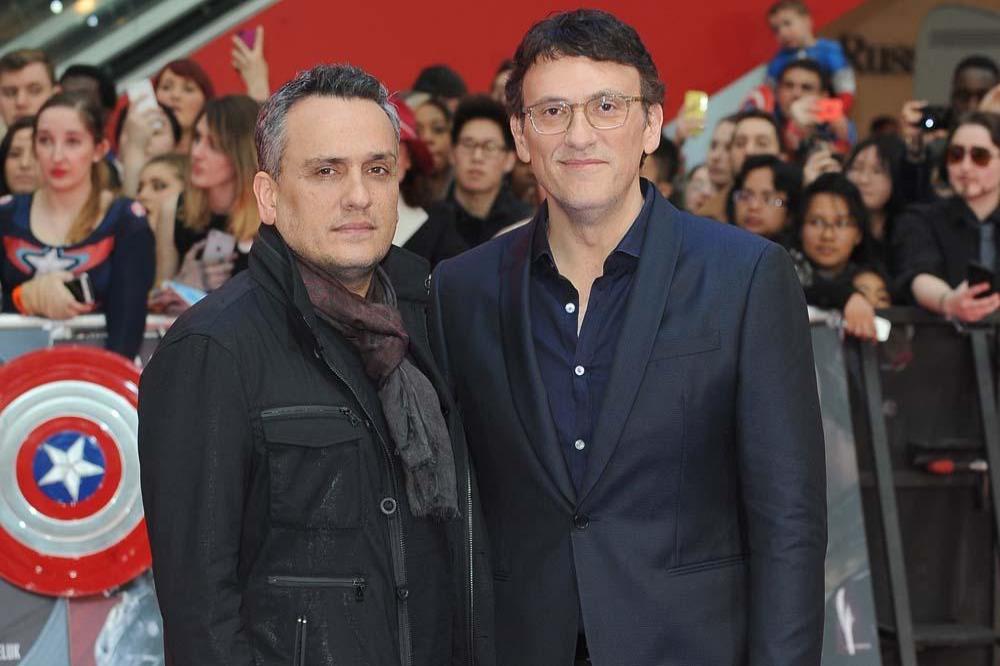 The 47-year-old filmmaker recently helmed Marvel movie 'Avengers: Endgame' with his brother Anthony Russo, but has said he's keen to switch over to the DC Extended Universe to take on a flick starring the caped crusader.

When asked by ComicBook.com which DC character he'd like to direct, he said: "As far as what I collected as a kid, I collected Batman. [That] was one of the DC characters I collected. So it would have to be Batman."

And although that might be on Joe's bucket list, he won't be helming the franchise any time soon, as it's currently in the hands of director Matt Reeves, who has been working on a film titled 'The Batman'.

The standalone movie is set to show an earlier version of the superhero set in the 1990s, and is looking to cast younger versions of Batman, Commissioner Gordon and Alfred Pennyworth.

Reeves is said to have added a few more action beats to the script however the focus said to still be on Batman's detective skills, while The Penguin has been named as one of the script's main antagonists although there is set to be a 'Rogues Gallery' of some of Batman's most famous foes.

The film will be released on June 25, 2021, and the date was announced earlier this year following the news that Ben Affleck would no longer be starring in the franchise.

The 46-year-old actor portrayed The Dark Knight and his alter ego Bruce Wayne in 2016's 'Batman V Superman: Dawn of Justice' and 2017's 'Justice League' and had a cameo in 2016 villain-led blockbuster 'Suicide Squad', but has confirmed he won't be involved in Reeves' standalone movie.

Ben had initially been attached to both star in and direct 'The Batman', but opted to step down from his role behind the camera in 2017. 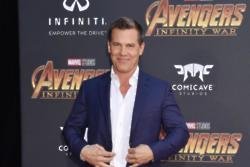