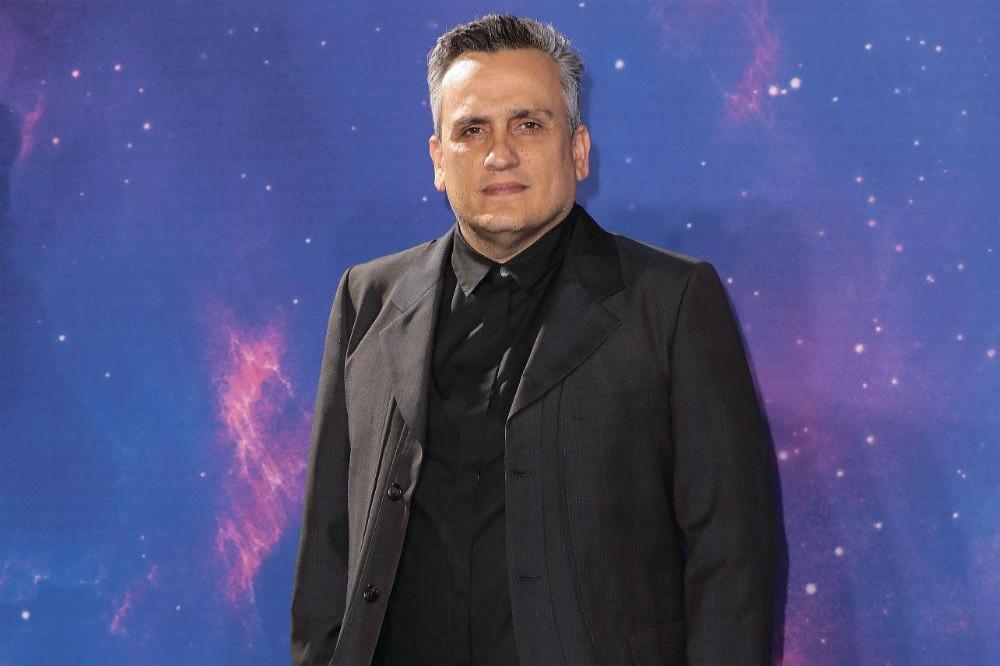 The 48-year-old filmmaker and his brother Anthony helmed the crime drama, in which Tom plays the lead as an army medic suffering from PTSD who robs banks to fund his drug addiction and Joe is sure that the 'Spider-Man: Homecoming' star's performance will warrant recognition at the Academy Awards.

Joe told Collider: "I think he's exceptional in the movie, honestly. I think it's an Oscar-worthy performance out of him. He is shredding himself, physically and emotionally.

"I just think he's exquisite in the part. He's so compulsively watchable onscreen. When you're playing a character that goes to that level of depravity, to have someone as inherently likeable as Tom playing that character, so that you continue to root for them no matter what horrible choices they make, it's invaluable. I think it really changes the entire presentation of the movie for an audience. I can't say enough about it. I'm just really blown away by him in the film."

Joe - who first worked with Tom, 23, on a number of Marvel Cinematic Universe movies - admits 'Cherry' is almost complete, as the team have been working on the project from home amid the ongoing coronavirus pandemic.

He explained: "We were very advanced in the cut by the time we finished the movie. Pre-pandemic, we were able to get a lot of work done in the edit room, so we were pretty close to locking the picture by the time we all had to sequester.

"We spent some time with our editor on a secure link, we're pretty close on it. The movie will be ready by the end of the summer."