Joe Manganiello has revealed he has "started kung fu, qiqong and cutting with a live katana blade" to prepare for his role as supervillain Deathstroke in DC Extended Universe 'The Batman'.

Joe Manganiello has been learning how to sword fight for his role as Deathstroke in 'The Batman'. 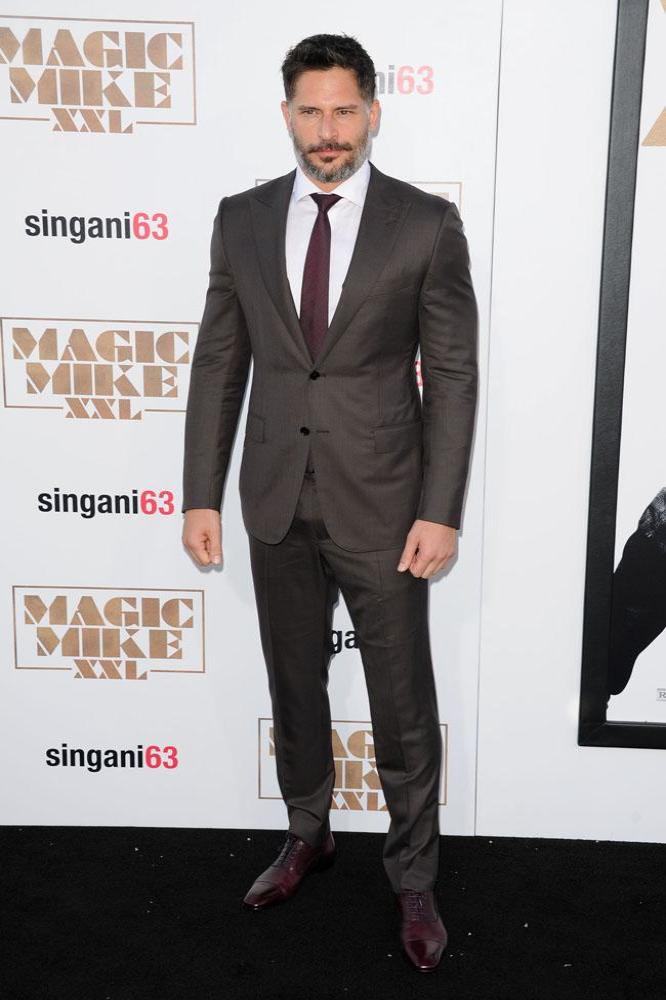 The 40-year-old actor is set to play the villainous assassin in the hotly-anticipated DC Extended Universe movie and in order to replicate the comic book character's skills as a master swordsman, marksman and martial arts expert he has been undergoing an intense training regime ahead of filming.

Manganiello is being taught a variety of new skills so that when he faces off against Ben Affleck's Batman he will be ready for the cameras.

Speaking to the new issue of Total Film magazine, he shared: "I'm very excited. I just started kung fu, qiqong and cutting with a live katana blade. That's been a lot of fun."

Manganiello accepts there is a lot of pressure on him and the rest of the cast to do the DC Comics justice due to the hardcore fans who will go to the cinema to see their favourite characters brought to life on the big screen.

But the 'Magic Mike XXL' star isn't going to let the potential fandom fallout affect him when he suits up as Deathstroke.

He said: "These characters mean so much to people and there's a real opportunity to polarise an audience or have them walk away maybe not agreeing with my character but understanding why he does what he does. That's a fun challenge."

'The Batman' will be directed by Matt Reeves - whose previous credits include 'Cloverfield' and 'Dawn of the Planet of the Apes' - from a script written by Affleck, who is reprising his role as The Caped Crusader following his appearance in 'Batman v Superman: Dawn of Justice', a cameo in 'Suicide Squad' and a leading role in the upcoming 'Justice League' blockbuster. 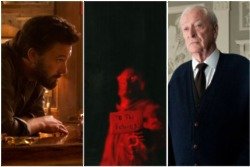 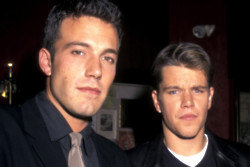 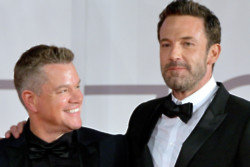