Jessica Chastain's Dark Phoenix character is based on Tilda Swinton

Jessica Chastain says Tilda Swinton inspired her 'Dark Phoenix' character as she can imagine the star "ruling over some planet".

Jessica Chastain based her 'Dark Phoenix' character on Tilda Swinton. 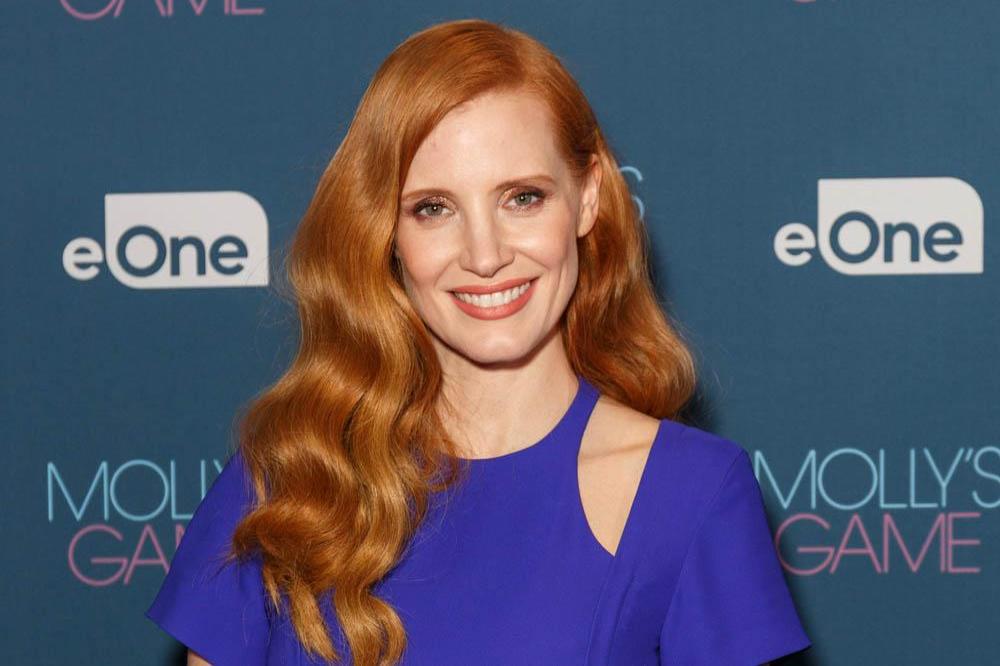 The 42-year-old actress plays Smith in the 'X-Men' film - an "other-worldly creature" with the ability to shapeshift - and Jessica revealed that Tilda inspired her alter ego as she's an "elevated form of a human being" that she can imagine "ruling over some planet".

Speaking on 'The Graham Norton Show', she said: "I play an other-worldly creature. I was told I am not allowed to say that I play an alien, but basically I play an alien. I am a shapeshifter, so I am supposed to look like an elevated form of a human being. The one person I think of that way is Tilda Swinton. I'm not convinced she's a human being! I think she is ruling over some planet somewhere like the goddess she is."

'Dark Phoenix' is a direct sequel to 'X-Men: Apocalypse' and the seventh and final instalment in the main 'X-Men' series. The plot follows Sophie Turner's Jean Grey as she loses control of her abilities and unleashes the 'Phoenix'.

Michael Fassbender - who will reprise his role as Magneto in the film for the fourth time - went on explain that it "feels good" to be coming to the end of the franchise, and feels it was the right time for Jean Grey to take centre stage.

He said: "It's the last one and it feels good. We've got a great run at it with four films and I feel really lucky to be part of it.

"What's really cool is that we are finishing off with a really good film and that Jean Grey gets center stage. She is the most powerful mutant in the saga, so it would be weird if she didn't get her own film." 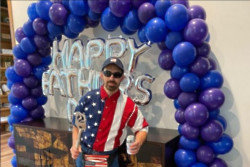 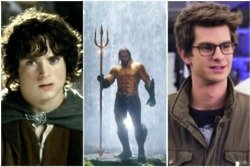