Jessica Chastain has announced that principal photography on spy thriller '355' has begun.

Jessica Chastain has confirmed production has started on spy thriller '355'. 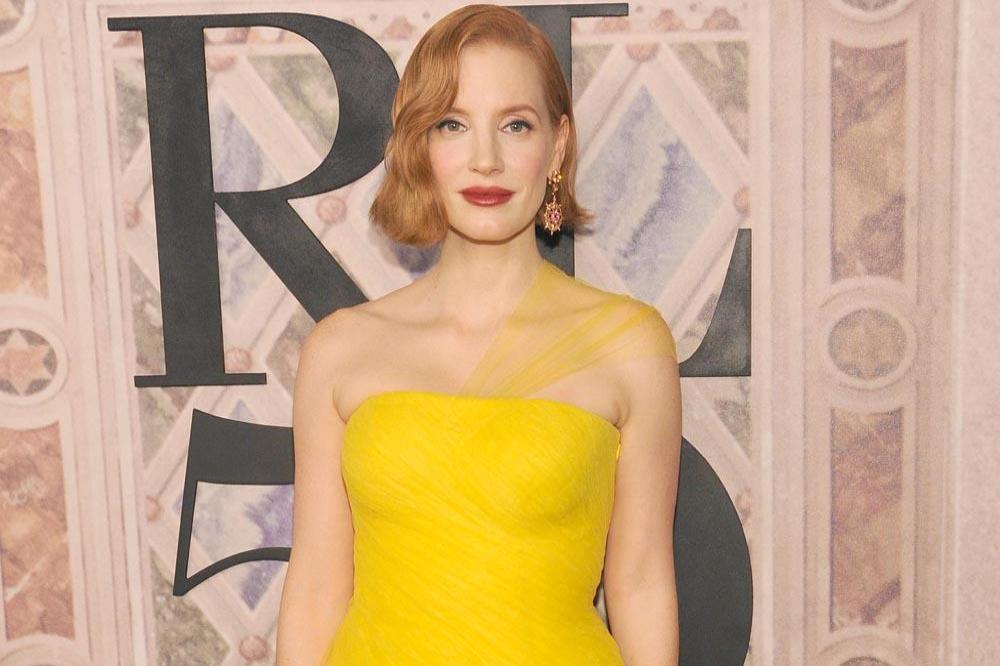 The 42-year-old actress will executive produce and star in the upcoming female-led ensemble movie, which will also feature the likes of Lupita Nyong'o, Penelope Cruz and Fan Bingbing, and the 'Molly's Game' star is excited that director Simon Kinberg has launched principal photography on the film.

Sharing a video montage on Instagram of the actresses discussing the script, gun training and boxing she wrote: "Principal photography for @355movie has officially commenced! #High5for355 (sic)"

Speaking in the video, the 'X-Men: Dark Phoenix' star said: "As Simon and I were doing 'X-Men,' I had this idea of doing this female ensemble action film and called all the actresses and we are the studio. Everyone owns the film and now we're making it."

The 'Help' actress previously teased that the new film - which recently added Sebastian Stan and Edgar Ramirez to its cast - will feature some "eye candy" for female viewers to enjoy much in the same way that the 007 franchise has its iconic Bond girls.

When asked whether the film could have some hunky Bond boys, she said: "Oh yeah. We've got some eye candy. I'm going to allow the female audience to sit there and go, 'Wow, isn't he beautiful!' "

'355' - which was written by Theresa Rebeck - will follow top agents from agencies around the world who are forced to co-operate with each other when a new threat emerges involving a weapon that could throw the world into total chaos. 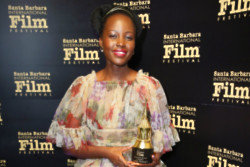