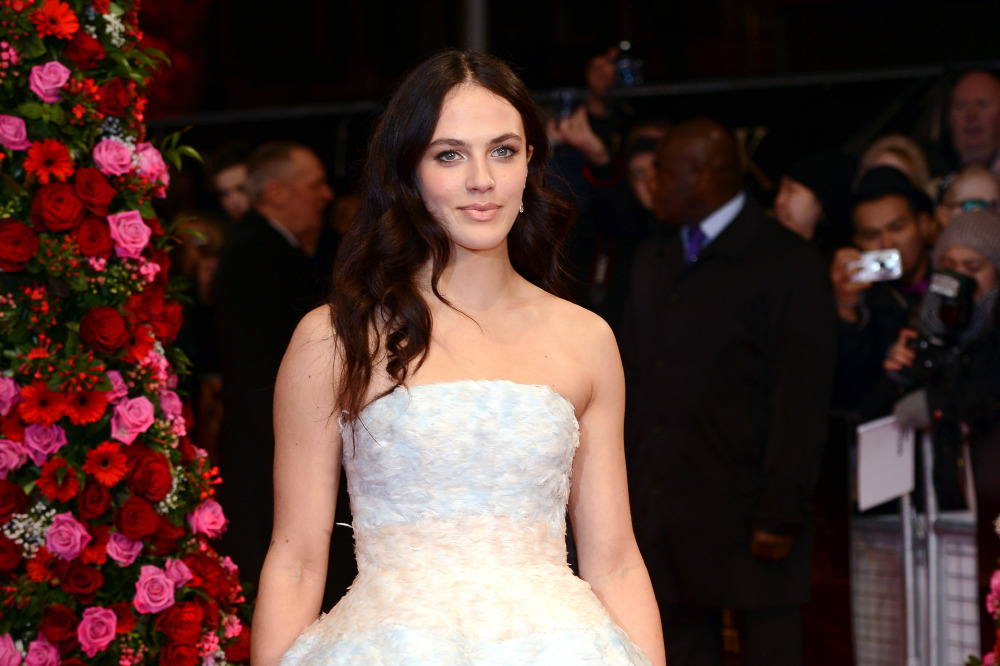 Jessica Brown Findlay didn't think she had any chance of landing the role in A New York Winter's Tale.

Findlay teams up with Colin Farrell for the first time as mark Helprin's novel is adapted for the big screen.

The British actress takes on the role of Beverly Penn; a girl who is dying from tuberculosis. Despite auditioning, she didn't think she would get the role.

She said: "Then, very quickly, I went to L.A. for the screen test, which was nerve-wracking.

"I just decided to have fun because I thought that there wouldn't really be any chance that I'd end up getting the role. But then I did.

"It was quite simple, but it was wonderful. I suppose sometimes you overthink things and maybe when you think you have no chance is when you're probably freer to do what you want to do."

Findlay is best known for her role in TV series Downton Abbey, but is now making strides into film.

She has already completed work on Lullaby and Posh, and is currently working on Frankenstein.

Frankenstein is a new adaptation of the Mary Shelley novel, and will see the actress star alongside James McAvoy and Daniel Radcliffe.