Jesse Plemons is reuniting with his 'Irishman' director Martin Scorsese on his upcoming Western 'Killers of the Flower Moon'.

Jesse Plemons has joined the cast of 'Killers of the Flower Moon'. 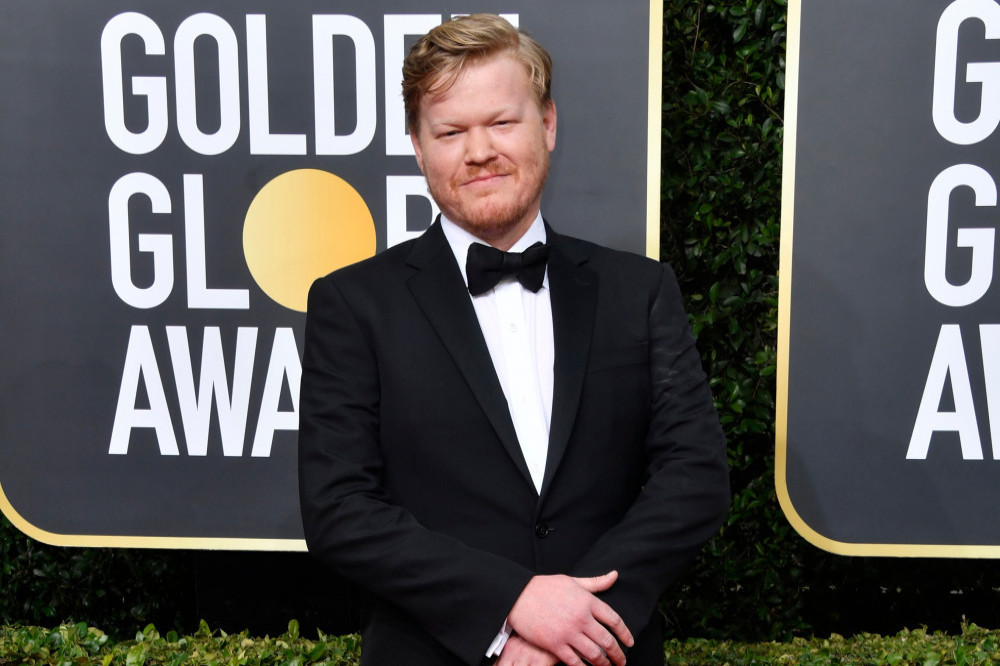 The 'Irishman' star, 32, is set to join Leonardo DiCaprio and Robert De Niro in Martin Scorsese's epic Western as the lead FBI agent Tom White, who is tasked with investigating a string of brutal murders of Osage Nation Native Americans in 1920s Oklahoma, which came to be known as the Reign of Terror.

The Apple Original movie is based on David Grann's best-selling book of the same name.

The Osage Nation were the richest people per capita in the world and were killed one by one after oil was discovered on their land. As the death toll increased, the newly-created FBI took up the case and unravelled one of the most monstrous crimes in American history.

The 34-year-old star will play the role of Mollie Burkhart – an Osage married to Ernest Burkhart (DiCaprio), the nephew of a powerful local rancher portrayed by De Niro.

Scorsese is directing and producing the movie for Apple with Eli Roth writing the screenplay. A release date is yet to be confirmed.

The legendary filmmaker recently revealed that the coronavirus pandemic has actually benefited 'Killers of the Flower Moon' despite the project being subject to numerous delays as a result.

He said: "I feel as we're playing with it now, it's had a layer in, along with the actual main characters, of that sense that everybody is on [the collusion].

"Even the kindly old shopkeepers and that sort of thing. They're in on it just by being there.

"In any event, it's given us time to read more, and do more with costumes, locations, the structure of the buildings, houses, types of rooms."

However, the 'Irishman' filmmaker previously confessed that the global health crisis has taken its toll on his creativity.

He explained: "This COVID, this pandemic, has stopped a creative process.

"I turned in on myself. Particularly the first couple of months, when we were locked in our houses, it eliminated a lot of distraction.” 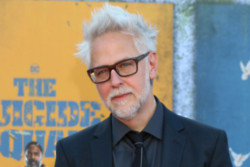 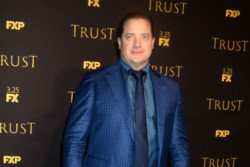 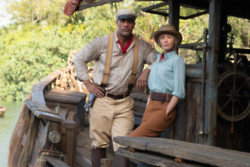