Jenna Dewan Tatum has landed a role in 'Berlin, I Love You', alongside Jared Leto, Dame Helen Mirren and Renee Zellwegger.

Jenna Dewan Tatum has landed a role in 'Berlin, I Love You'. 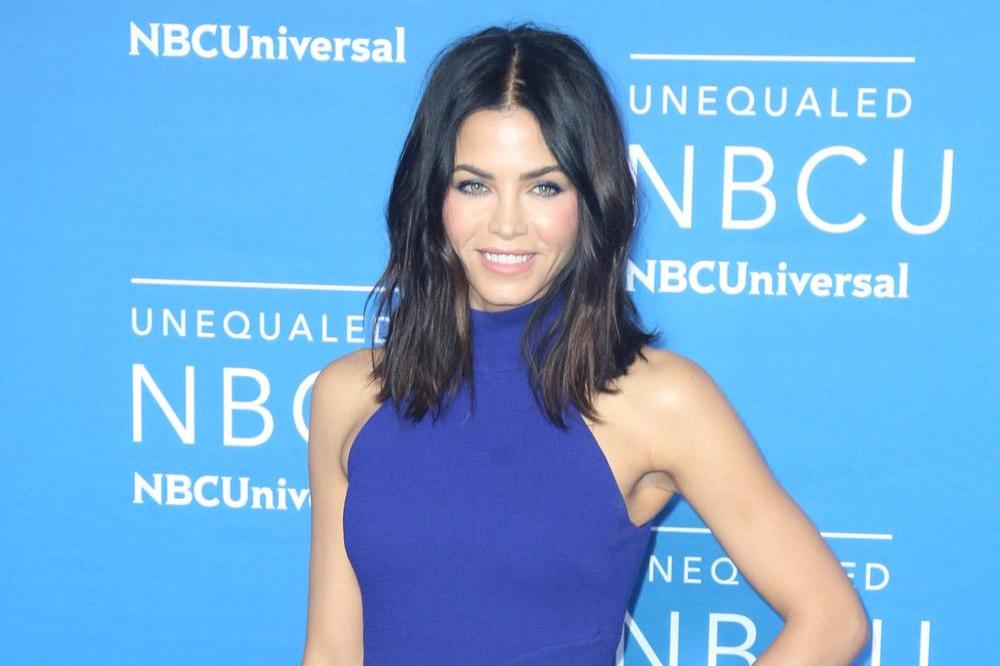 The 36-year-old actress and professional dancer is set to star in the upcoming drama production, which is believed to follow a romantic plot line in German's capital city, Deadline Online has reported.

The movie marks the latest anthology feature in Emmanuel Benbihy's 'Cities of Love' series, which includes 'Paris, Je T'aime', as well as 'New York, I Love You', which was released in 2008, and 'Rio, I Love You' that hit the big screens two years later.

The brunette beauty - who has four-year-old daughter Everly with her husband Channing Tatum - will appear in the movie alongside Dame Helen Mirren, Keira Knightley, Jim Sturgess, Mickey Rourke, as well as Orlando Bloom, Sophie Turner, Patrick Dempsey and Renee Zellwegger.

The 'Suicide Squad' actor Jared Leto is also rumoured to star in the forthcoming film, alongside Diego Luna and Jack Huston.

The script for 'Berlin, I Love You' has been penned by Neil La Bute and David Vernon, whilst Fernando Eimbcke, Dennis Gansel, Massy Tadjedin, Peter Chelsom, Til Schweiger, Justin Franklin and Dani Levy will direct the short stories.

And former 'Glee' actress, Dianna Agron, is also set to join the creative team to direct the production, whilst Josef Rusnak will work on the transition segments that connect all of the individual stories together.

Claus Clausen, Edda Reiser, Josef Steinberger, Alice De Sousa, and Skady Lis will be on hand to produce the movie featuring the 'Step Up' star, whilst 47-year-old Benbihy will be the executive producer helming the project.

And Highland Film Group, as well as Glenn Kendrick Ackerman and Jason Piette from Disrupting Influence distributors will be working hard to make 'Berlin, I Love You' a global phenomenon as they will be handing the international sales. 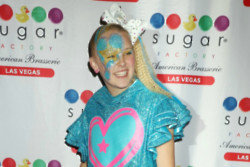 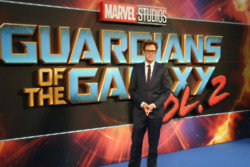 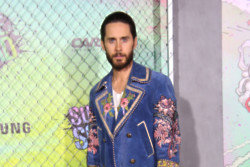