Jeff Loveness, who has written for comedy series such as 'Rick and Morty', is to pen the script for 'Ant-Man 3'.

'Ant-Man 3' is to be written by 'Rick and Morty' screenwriter Jeff Loveness. 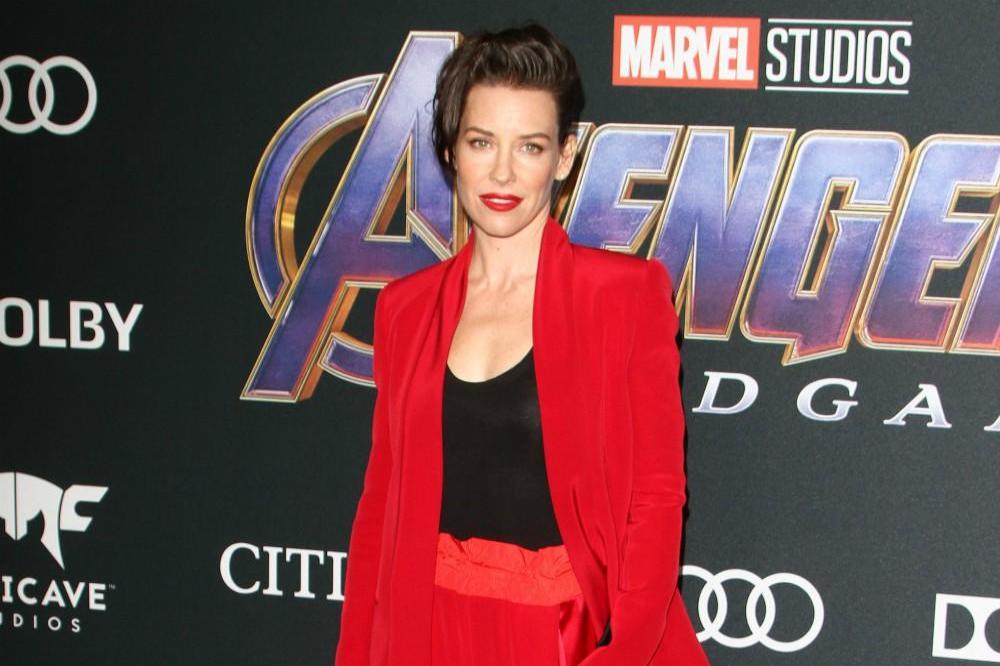 Jeff has been hired by Marvel Studios is to pen the latest film in the Marvel Cinematic Universe, which stars Paul Rudd and Evangeline Lilly as shrinking superheroes Ant-Man and the Wasp respectively..

Jeff is best known for his work on comedy shows, having got his break writing for 'Jimmy Kimmel Live!'. Jeff was recently credited on 'Miracle Workers', a comedy starring Daniel Radcliffe and Steve Buscemi.

Peyton Reed, who directed the previous two movies, 'Ant-Man' in 2015 and its sequel 'Ant-Man and the Wasp', is to direct once again.

Jeff's involvement means that three writers from the 'Adult Swim' series have now been given key writing roles in the MCU with Michael Waldrom working on the 'Loki' Disney Plus series and Jessica Gao being hired to writ the Disney Plus 'She-Hulk' television programme.

Jeff agreed to join the project in the early stages of Hollywood's coronavirus enforced shutdown and has already began work on his script.

Marvel has yet to publicly announce the project and it unclear when filming will begin. The coronavirus outbreak has added to the uncertainty, with Disney reshuffling its release schedule as a result of the global health crisis.