Jason Momoa loved working with the cast of 'Dune' and has developed a "man crush" on his co-star Oscar Issac.

Jason Momoa has a “man-crush” on Oscar Issac. 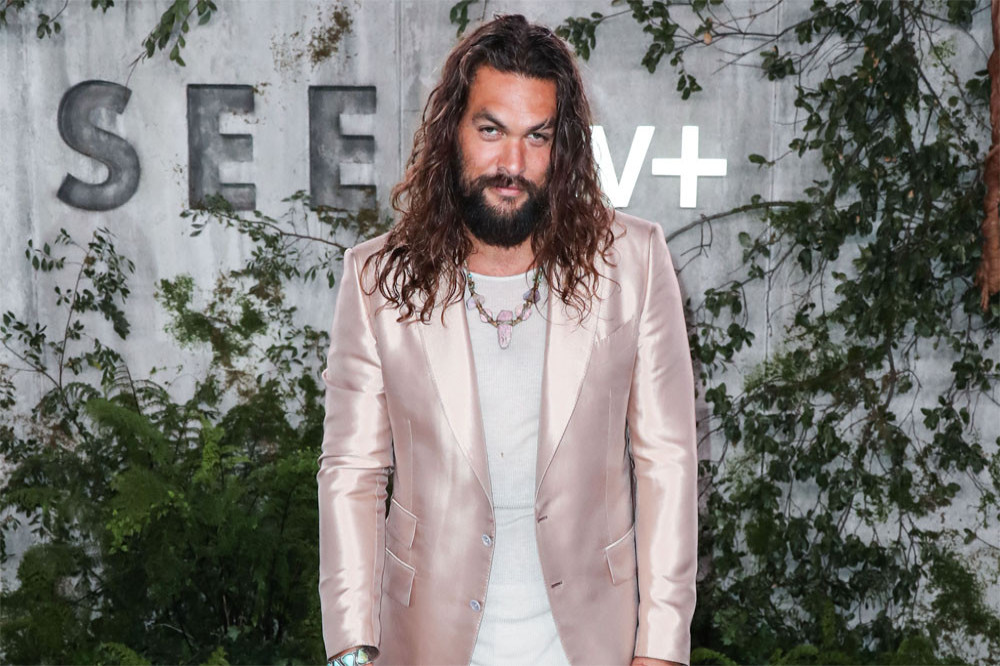 The 41-year-old actor – who has children Lola, 13, and Nakoa-Wolf, 12, with wife Lisa Bonet - had a great time working on the upcoming blockbuster ‘Dune’ because it had such a great cast, including the ‘Star Wars: The Force Awakens’ star and his “dream” co-star Javier Bardem.

He said: “To work with Javier on this epic film and also with Josh Brolin—I love Brolin! And Rebecca Ferguson killed it, and Oscar Isaac is my new man-crush. I’m just so pumped for the world to see it.”

Jason – who plays Duncan Idaho in the long-awaited movie – was particularly thrilled to have so much screen time with Timothée Chalamet.

He told Men’s Journal magazine: “The coolest thing about my character is that he’s the Han Solo—the swashbuckling rebel who stirs the pot. And he’s really close to Timmy’s character.”

But the action star was just delighted to be involved in the futuristic saga.

Jason hasn’t seen the 1984 adaptation of the classic novel made by David Lynch and chose not to watch it as part of his preparations.

He said: “I grew up with a single mother who raised me on ‘Gone With the Wind’.

The actor’s son was excited by the film – because he got to take home some prop weaponry.

Jason said: “He loves all the costumes and props. We watched the screening of ‘Dune’ together, then I gave him the prop swords from the movie—he already broke them.” 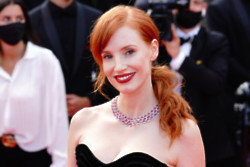 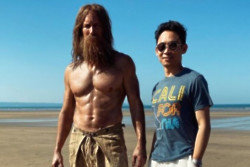