Blumhouse founder Jason Blum says actors love working on the studio's low budget movies because they're "just about the work". 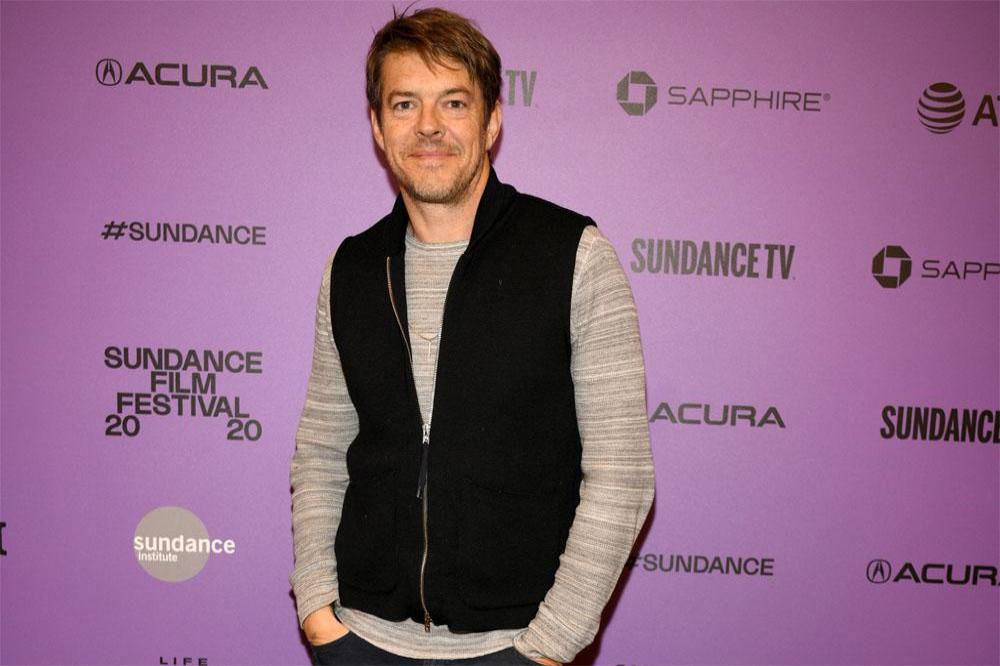 The studio's founder - whose company has launched Kevin Bacon's new horror movie 'You Should Have Left' on-demand - opened up about why the likes of Bacon and Ethan Hawke love working with them.

He told Slash Film: "I think actors like working on our stuff because it's really just about the work.

"It's not about a trailer with a gym in it or spending three days on a car chase.

Blum explained his process when it comes to hearing pitches from potential directors, and he admitted he will always be completely honest from the start.

He said: "I explain the good things and the bad things. I really get it all on the table as much as possible because it does me no good to surprise people.

"More often than not, the directors who really respond positively, usually the experience works out pretty well."

When it comes to filmmakers who can't settle with the Blumhouse low budget model, the 51-year-old producer revealed he's not one to back down.

"There's no point in going forward here because we are going to do low budget. You're not going to get more money from me. So, you'll be happier doing this somewhere else, and that's fine."