Jamie Lee Curtis has confirmed filming has begun on the upcoming 'Halloween' movie and revealed the same clapper board has been used from the original film.

Jamie Lee Curtis has revealed filming has begun on the upcoming 'Halloween' movie. 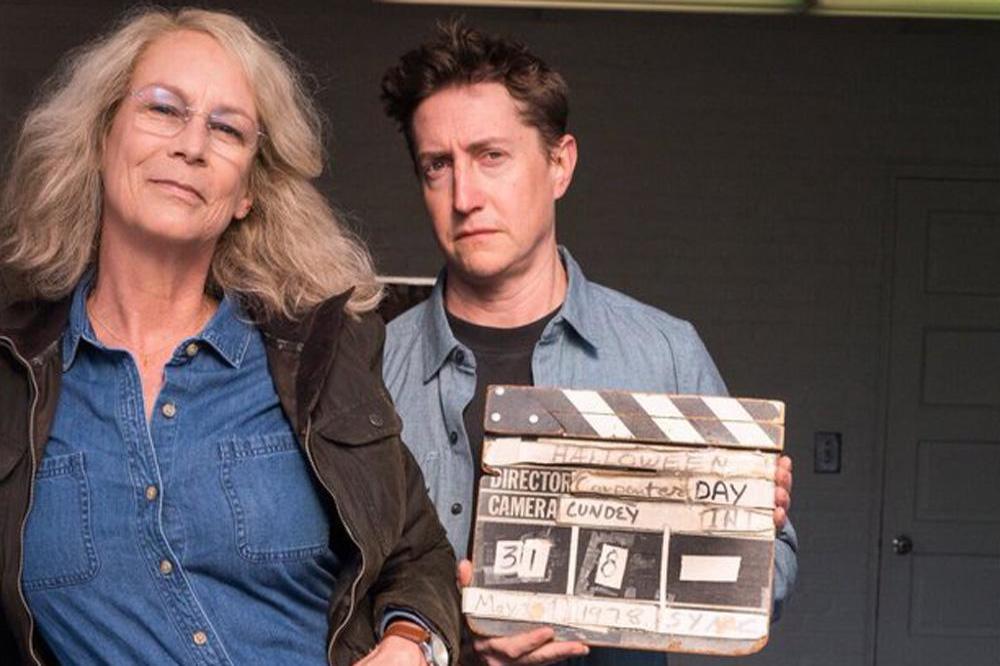 The 58-year-old actress is coming back to the slasher series which kicked off her big screen career back in 1978, making her Hollywood's original "scream queen", and she is preparing to battle psychopathic killer Michael Myers once again.

In a post on Twitter, Curtis revealed on Tuesday (30.01.18) that filming has begun and the same clapper board which was used back in the first movie has also returned.

Curtis will once again portray Laurie Strode and will have to try and survive the murderous clutches of Myers.

Curtis has reprised her famous role three times since John Carpenter's original in 1981's 'Halloween II', 1998's 'Halloween H20: 20 Years Later' and 2002's 'Halloween: Resurrection' but the new film from Blumhouse Productions and Universal Pictures is being billed as the "final" Halloween.

Curtis shared the exciting news on her Twitter account, uploading a photo of her in character standing outside the infamous house in Haddonfield, Illinois, where many of the horrific events of the first film took place with Myers's white masked face looming behind her in the shadows.

The movie is being created by director Green, who co-wrote the script with 'Eastbound & Down' star Danny McBride, whilst the first film's writer-and-director Carpenter is acting as an executive producer and consultant.