Jamie Lee Curtis would be happy to continue Halloween

Jamie Lee Curtis would be up for doing another 'Halloween' movie but she doesn't know what the "future" would hold for her alter-ego Laurie Strode.

Jamie Lee Curtis would be "happy" to star in another 'Halloween' movie. 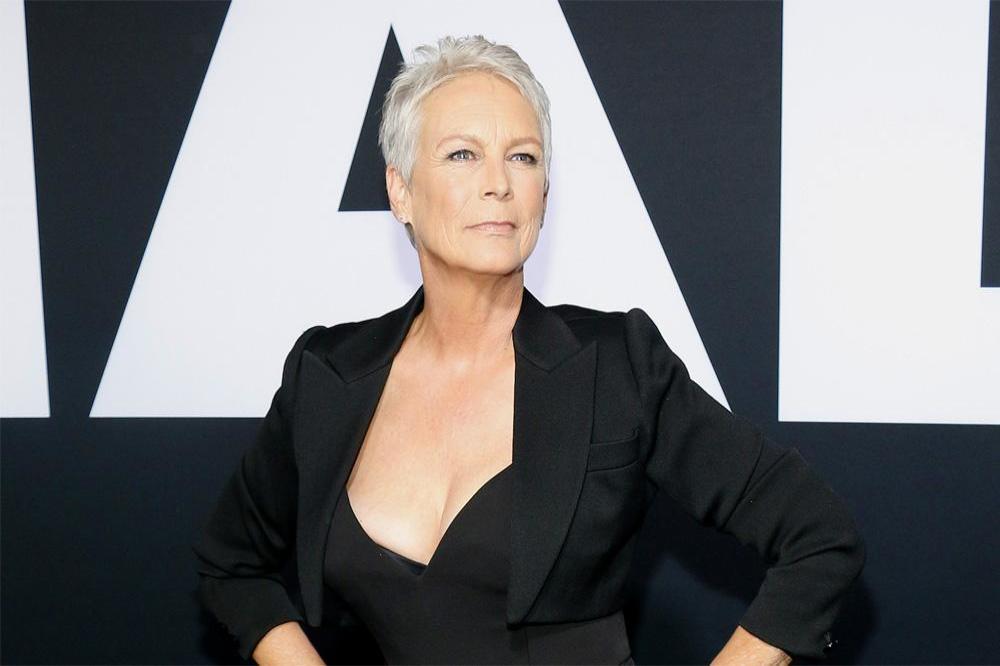 The 60-year-old actress reprised the role of Laurie Strode for the latest instalment of the horror franchise this year, and though she would jump at the chance of playing the part in the Michael Myers-featuring Horror flick again, she doesn't know if director David Gordon Green has any plans for more stories.

The 'Freaky Friday' star - who found out out about her casting call through actor Jake Gyllenhaal - hailed director David as "fantastic" but admitted she doesn't know what the "future" would hold for her alter ego.

"This was an extraordinary experience.

"David was a fantastic director, writer, but obviously this 2018, 40th anniversary, was Laurie's story, and obviously there are now other people's stories that would need to get told.

"But Laurie's story was told beautifully this year, and I would have no way of knowing how they would incorporate her into future."

Previously, Jason Blum from production company Blumhouse said he was "100 percent" on board with the idea of continuing the 'Halloween' franchise, and Myer's (James Jude Courtney) reign of terror.

He said: "Yeah, for sure, for sure, 100 percent. Let me tell you, if we got six movies out of ['Paranormal Activity'] - they found new footage five times in a row! - I feel like we can figure out the next chapter. But we'll see."