Jamie Lee Curtis: Halloween is a classic due to the storytelling

Jamie Lee Curtis, star of the 'Halloween' movie series, thinks the original 1978 movie and the franchise has stood the test of time because of it traditional movie making techniques.

Jamie Lee Curtis thinks 'Halloween' is one of the most successful horror franchises of all time because the movies have great "storytelling". 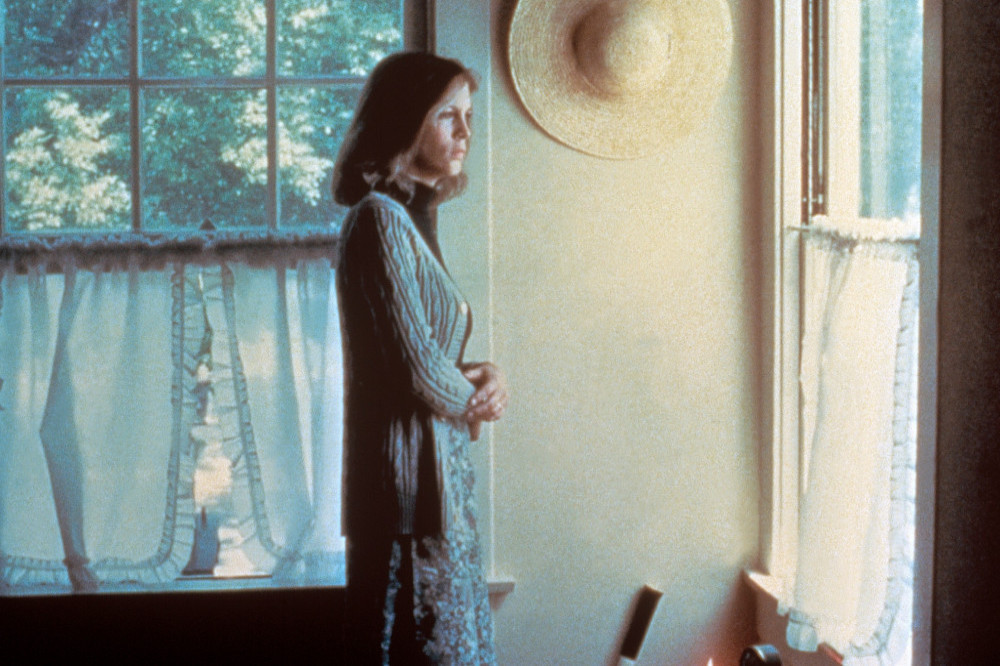 The 62-year-old actress - who first played Laurie Strode in John Carpenter's 1978 original - believes that, unlike other scary movies she refused to name, the slasher films do not rely on trickery to scare the audience.

Speaking to the US edition of OK!, she said: "What sets them apart is there is not a lot of deep fake. There’s not a lot of CGI, unlike other horror movies. I don’t need to name them, but there are so many."

The 'A Fish Called Wanda' star - who reprised her role as Laurie to fight psycho killer Michael Myers once again in 2021 sequel 'Halloween Kills' - believes another standout aspect of the franchise is that fans have a "genuine emotional connection" with the characters.

She added: "I’ve seen them all and the storytelling gets done well, but I think we have just become inured to the fakery. What I love about ‘Halloween’ is that these are real people in real places, you know, doing scary s*** . We’re not psychiatrists here, but there’s a genuine emotional connection to that, which is why fans love these movies and people coming back.”

After starring in the original 'Halloween', Jamie became established as Hollywood's leading 'Scream Queen' with parts in horrors such as 'The Fog', 'Prom Night' and 'Terror Train'.

She then went on to star in hit mainstream movies such as 'Trading Places', 'My Girl', 'Freaky Friday' and more recently Rian Johnson's murder mystery 'Knives Out' among many other films.

Despite a lifetime of work in the horror genre, Jamie scares easily when it comes to scary movies.

She confessed: “I scare easily. I’m telling you, if you just Google pictures of me as a child, I look terrified in every single one.” 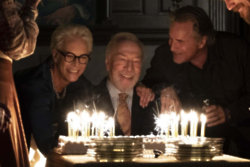 Knives Out revisited: An intriguing murder mystery that keeps you guessing 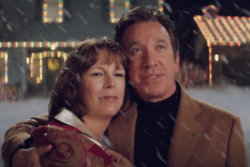 Christmas with the Kranks revisited: A quirky, hilarious festive film