Jamie Lee Curtis had to "hold back crying" for every 'Halloween' scene she filmed and admitted the shoot left her feeling a "bit of a freak".

Jamie Lee Curtis had to "hold back crying" for every 'Halloween' scene she filmed. 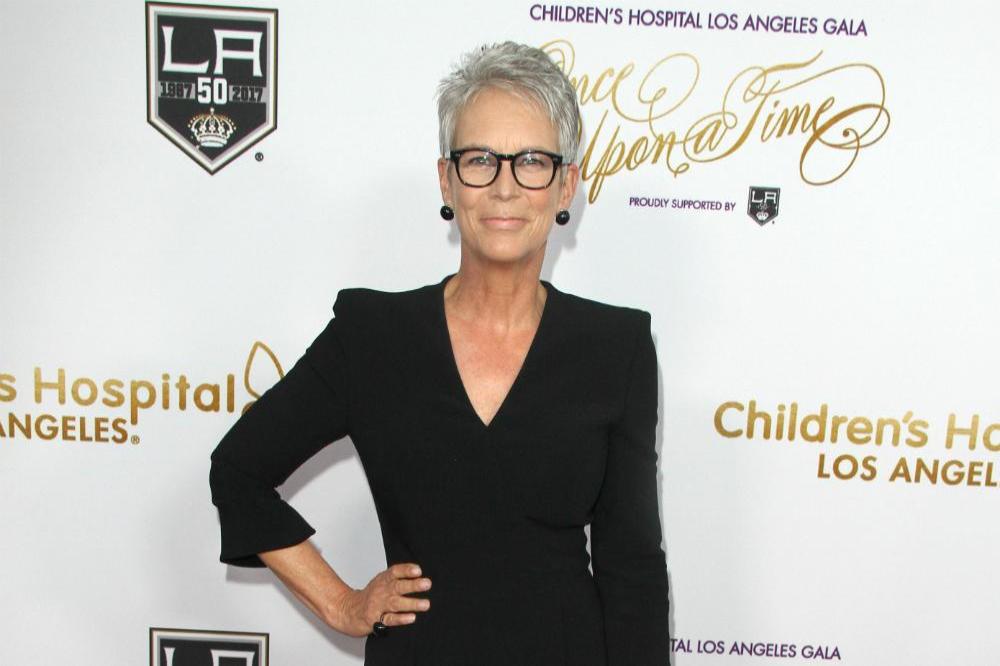 The 59-year-old star will reprise her role as Laurie Strode in the upcoming reboot of the classic horror film and she admitted it was a very emotional shoot in Charleston, South Carolina, that left her feeling confused and isolated.

She said: "From the moment I showed up on that set, I started to cry.

Before making the movie, the actress and director David Gordon Green had a long conversation about what they thought had happened to her character - who is a twice-divorced grandmother in the new picture - after the events of the original film and how she had gone from having a bright future to being an isolated "freak".

She told the New York Times newspaper: "When David and I sat down, I said to him, 'What do you think happened to Laurie, November 1, 1978?'

"I think she went to school the next day. I think she was told, 'Baby, you're OK, you have a cut on your arm, [here's] a bandage. And she went from being Laurie Strode, dreaming, idealised human being with her future in front of her -- she would've gone to Brown, maybe majored in philosophy, gotten her doctorate -- to a freak, which is what trauma and shame attaches to.

"When she walked down the hall of that school, all that happened were people going, 'Oh my God, there's Laurie Strode!' "