Jamie Lee Curtis has revealed that she is unlikely to return to the role of Laurie Strode once the latest 'Halloween' trilogy comes to an end. 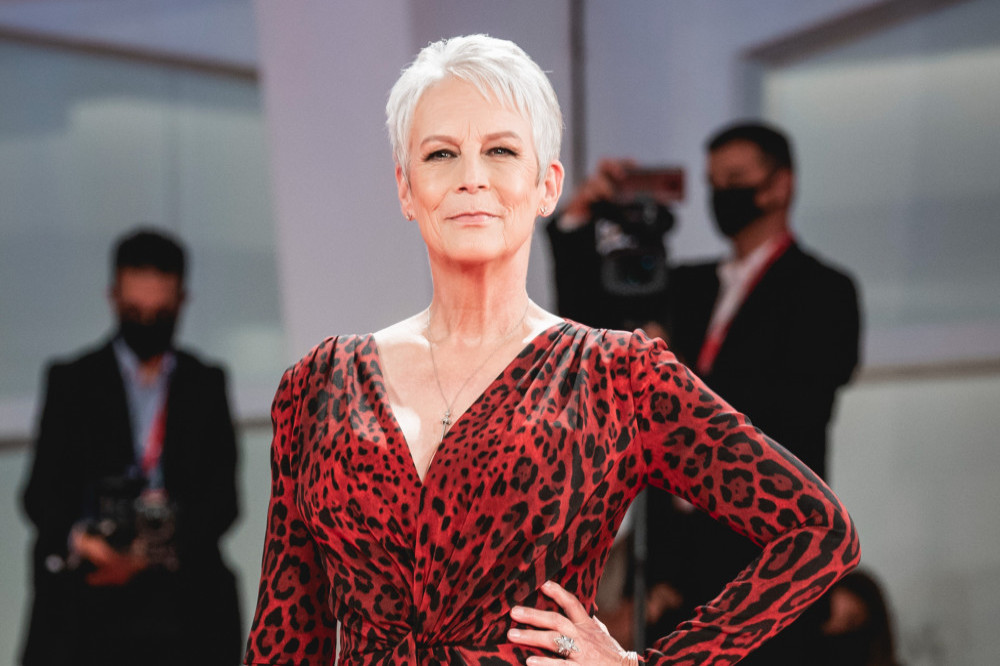 The 62-year-old actress is reprising the role for the latest movie in the slasher franchise, 'Halloween Kills', but has suggested that she will not be tempted back to the part for a TV series once the current trilogy concludes.

Asked if she would have interest in playing Laurie again, Jamie told SFX magazine: "I would probably say no, to you just here, just to be honest with you.

"I feel like David (Gordon Green) and Danny (McBride) have created actual poetry. I think the 2018 movie was so spectacular and so deep, and thoughtful, and completely partnered with the 1978 movie."

She continued: "And then this last movie is operatic in its violence to such a degree. It's so brutal. 'Halloween Kills' is so brutal.

"Unless David figures out a way, I just can't imagine somebody else coming up with a way that makes sense to me."

Jamie returned to the role of Laurie in 2018's 'Halloween', which serves as a direct sequel to the original 1978 flick, and didn't realise that she was signing up for a trilogy at first.

"I knew there was some thought of it. But we didn't sign on for a trilogy, I signed on for a movie. But very quickly, I think we understood that there was more to tell than one story. 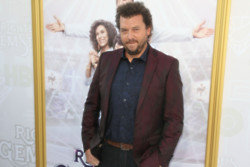