Jamie Foreman really enjoyed appearing in 'The Bromley Boys' - because he didn't have to "kill or hurt anyone", or go home covered in fake blood.

Jamie Foreman loved starring in 'The Bromley Boys' because he didn't have to "kill or hurt anyone". 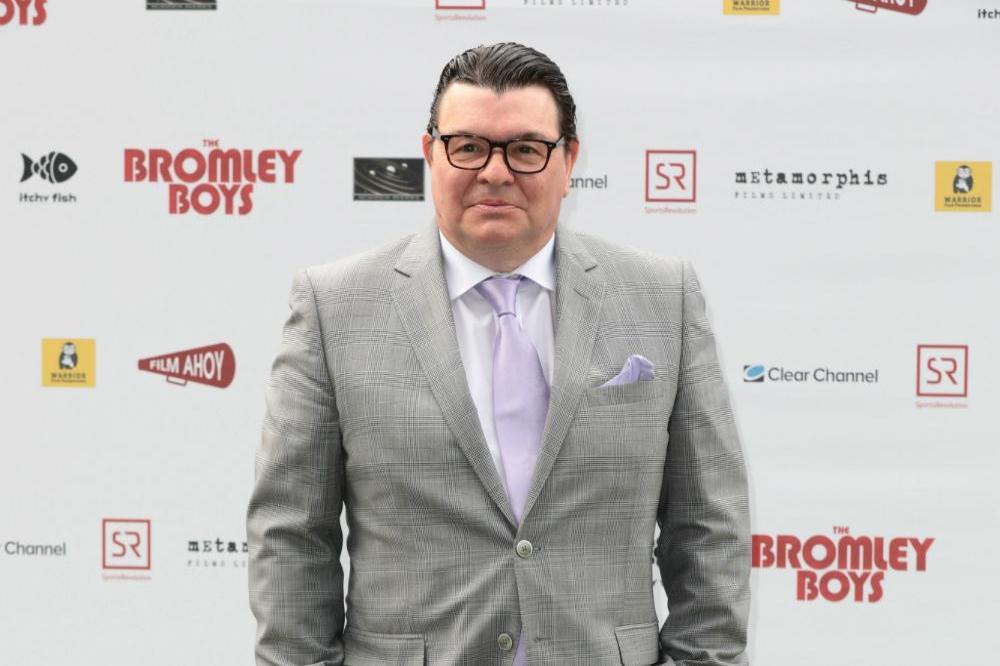 The 'Nil By Mouth' star has featured in a number of hard-hitting movies over the years, but particularly enjoyed playing football club chairman Charlie McQueen in the uplifting film because he didn't have to be splattered in fake blood every day.

Speaking at 'The Bromley Boys' premiere at Wembley Stadium, he exclusively told BANG Showbiz: "It was a joy to be doing something where I don't get killed or kill anyone or hurt anyone.

"It was brilliant - I got to come home every night with no blood on me. It was fantastic fun."

The movie is based on the comic memoir by Dave Roberts - a fan of Bromley FC who was played by 'Game of Thrones' star Brenock O'Connor - and tells the story of the football supporter following the club through their worst-ever season.

Jamie admitted he and the rest of the cast - who include Martine McCutcheon, Alan Davies and Adam Deacon - tried to "bring as much humour" to the motion picture as they could.

He added: "It was just having fun every day and having a laugh and trying to bring as much humour to it and as much heart as we possibly could.

"It was there in the script in bucket fulls, so we were very lucky. We had a really good script to work with.

"A lot of love has gone into this film, and a lot of hard work. We're all very passionate about it."

She added: "It's about the stuff that matters, human relationships, a young boy who is not quite sure where he fits in.

"He comes of age within this film. As his mum I kind of help him do that.

"It's a lovely feel-good movie."