Jamie Dornan would love to reprise his role as hitman Edgar Paget in a second 'Barb and Star Go To Vista Del Mar' movie.

Jamie Dornan says agreeing to a 'Barb and Star Go to Vista Del Mar' sequel would be "the easiest yes" of his life. 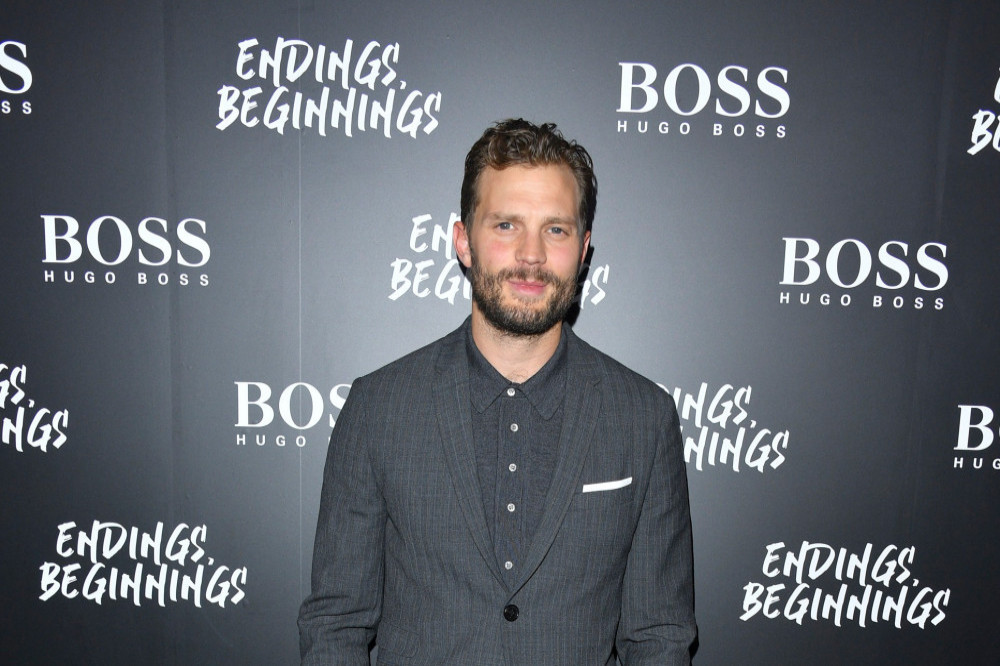 The 'Fifty Shades of Grey' hunk flexed his comedic skills as Edgar Paget in the hilarious flick co-written by 'Bridesmaids' scribes Annie Mumolo and Kristen Wiig.

And the 38-year-old actor has admitted he would jump at the chance to reprise his role as Wiig's alter ego Sharon Gordon Fisherman's spy love interest, but insisted it's up to the writers to decide if there will be a second movie.

Asked if there will be a sequel, Dornan told Variety: “That’s a Mumolo/Wiig question. I was hopeful that they weren’t gonna just turn and kill Edgar at some point towards the end. Because I was like, if this hits and people like it, there’s an appetite … I think they’ve definitely knocked around a few titles, let’s put it that way. We all had a bit of fun one day, coming up with destinations for them to go on after. So listen, if they want to go again, and they want me to be involved, it would be the easiest yes of my life.”

The 'Wild Mountain Thyme' star also spilled that the shirt-ripping musical scene by the beach took a couple of takes, because he couldn't tear the top without some help.

He said: "We did that just two, maybe three times. And the first time it didn’t rip it all. I’m sure that footage will find its way onto some sort of blooper reel. So we had to like, cut it so I could rip it. Listen, even Hulk Hogan apparently cuts it at the top. So if Hulk Hogan needs help with ripping a shirt off, I definitely need help. I don’t even think I get ever got it off of the bottom.”