Jamie Dornan has been cast in a new Drake Doremus-directed film. 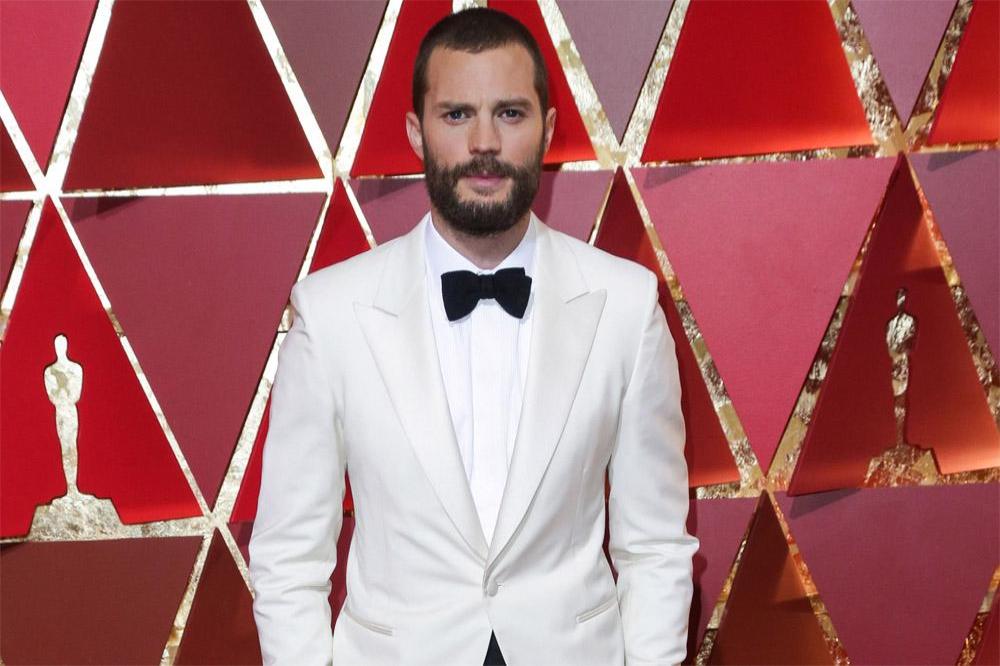 The 36-year-old actor - who is best-known for his starring role in the 'Fifty Shades' series - will appear alongside Shailene Woodley and Sebastian Stan in the upcoming movie, Collider reports.

The project has not yet been given an official title, but it will tell the story of a woman who splits from her boyfriend and soon finds herself juggling two passionate romances.

Jamie will play the part of an artsy writer, while Sebastian's character has been billed as a passionate bad boy.

The project is being produced by CJ Entertainment and filming is due to start in Los Angeles this month.

The movie has been given a working title of 'No, No, No, Yes', but it's thought to be unlikely that the tentative title will eventually be used.

Meanwhile, despite being one of the movie industry's best-known stars, Jamie recently revealed that his daughter actually thinks he's a tractor driver.

Jamie - who has daughters Dulcie, four, and Elva, two, with his wife Amelia Warner - explained that his kids got confused about his career when he tried to explain it to them and they now get excited when they pass farm vehicles near where they live.

He shared: "I tried to tell her one time that I was an actor and because we live in the countryside with a lot of tractors, she somehow put the two together and I became a tractor driver in her head."