Jamie Bell loved playing an ambiguous character in 'Without Remorse'. 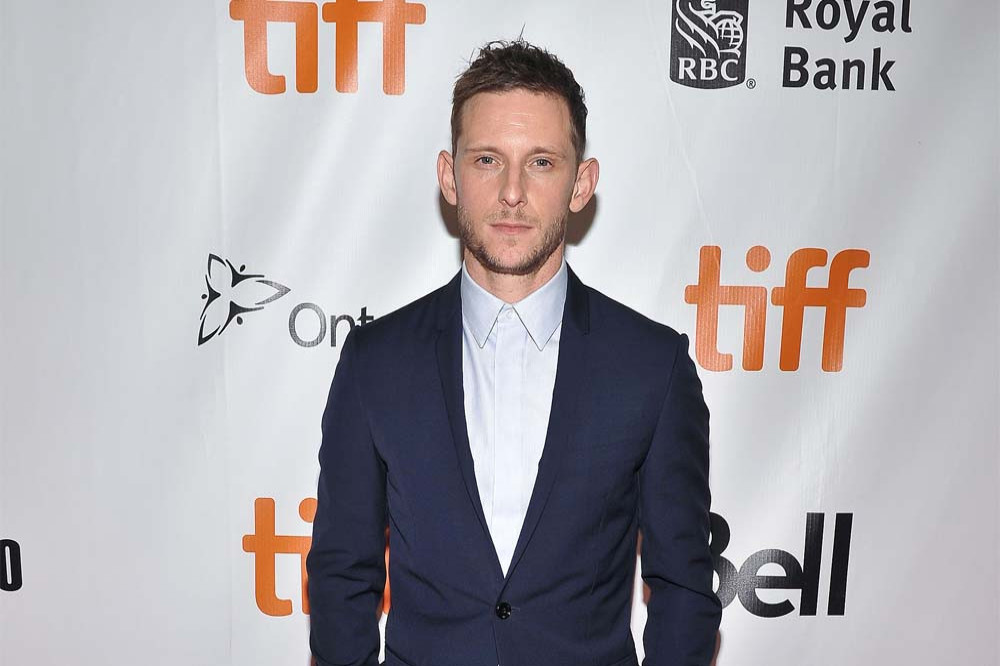 The 35-year-old actor stars as CIA officer Robert Ritter in the Stefano Sollima-directed movie, and he relished the experience of playing such a complicated character.

He shared: "I feel incredibly blessed and incredibly grateful that I get to play someone like Bernie Taupin in 'Rocketman', the Elton John biopic, and then go and do something like this, which is so worlds apart, you know.

"But certainly in a [Tom] Clancy film, being one of the characters that is part of one of these institutions - these governmental institutions ... their morality is always ambiguous. Whether you can trust them is always in question. Their intentions are always unclear.

"To me - when I experience these films, and I grew up on these movies as well - those are always the ones that really come alive and getting the chance to do it was a thrill."

Jamie - who stars in the movie alongside the likes of Michael B. Jordan, Jodie Turner-Smith and Guy Pearce - revealed that his director gave him one very specific instruction before the cameras started to roll.

Speaking to HeyUGuys, Jamie explained: "I only had one note on this movie from my director and that was like, 'I never really want to know what you're thinking - I never want to know who you are and what you stand for'."

Meanwhile, Jamie rose to fame in the 2000 dance drama film 'Billy Elliot', and he previously admitted to being totally unprepared for his success.

He said: "Going to New York for the first time, I was like, 'What is going on?' Before I made that movie, I’d never been on an aeroplane. That’s when I was, like, 'There’s something really big here'." 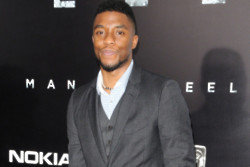 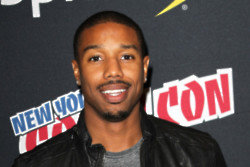 Michael B. Jordan: I won't follow my family's naming traditions for my own kids 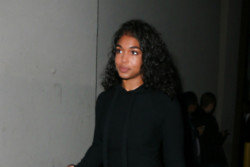 Lori Harvey tests her beauty products out on boyfriend Michael B. Jordan