James Ransone cast in It: Chapter 2

Andy Muschietti has added James Ransone and Andy Bean to the cast of his horror sequel 'It: Chapter 2', which is set to start shooting this summer.

James Ransone and Andy Bean have both been cast in 'It: Chapter 2'. 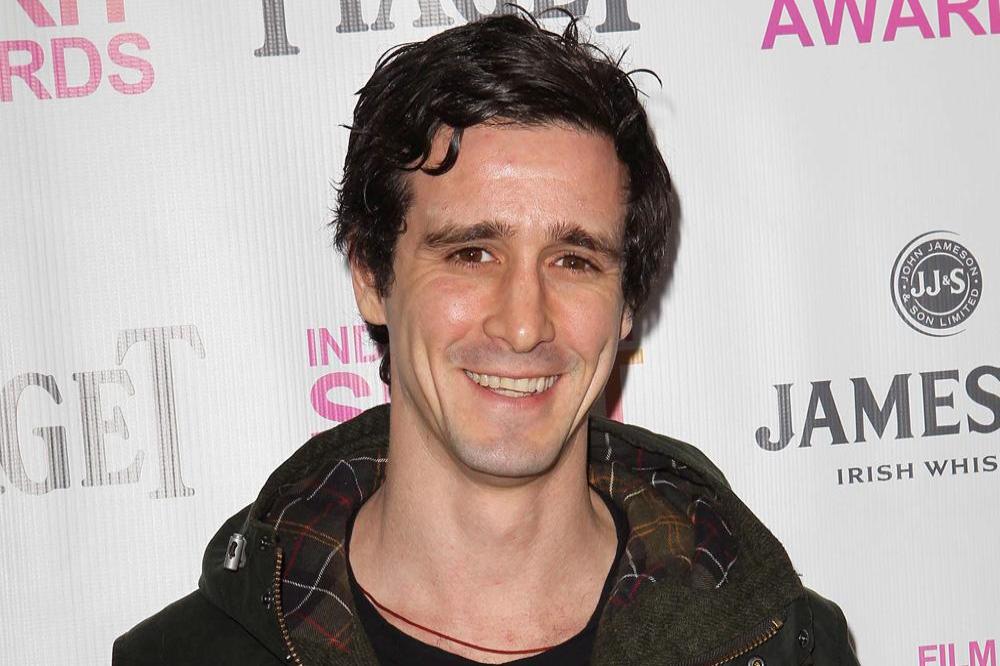 Ransone, 38, will play the adult version of Eddie in the second part of director Andy Muschietti's acclaimed re-imagining of Stephen King's novel, whilst Bean will portray the older version of Stan in the New Line horror.

Both are members of the 'Losers' Club' that defeated murderous creature Pennywise the Dancing Clown - played by Bill Skarsgard - in the 2017 fright-fest.

Ransone has previous horror experience having starred in 2015 supernatural thriller 'Sinister 2', whilst Bean has a part in sci-fi blockbuster 'Transformers: The Last Knight'.

The pair join James McAvoy as Bill, Bill Hader as Richie and Jessica Chastain as Beverly, who have been cast as other members of the 'Losers Club'.

Skarsgard is reprising his role as Pennywise as the group return to Derry, Maine, to battle the child-killing monster once again. Muschietti is due to start filming the follow-up this summer in Toronto, Canada, from a script by Gary Dauberman.

Muschietti, 44, made Chastain his top pick to be the older Beverly and she publicly made herself available before being cast in the coveted role.

The 41-year-old actress previously said: "I love Andy and Barbara [Muschietti]. I worked with them on Andy's directorial debut, you know, his film, 'Mama'. That was his first film. And you know, Barbara is one of my best friends so ... Of course, I want to work on it ... they're my friends. They're like my family. Anything that they're doing I want to be a part of."

Last year's re-imagining of the 1986 book grossed over $700 million worldwide making it the highest-grossing horror film of all-time. 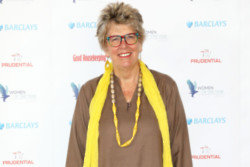