James Cameron has admitted he has restored his faith in the movie business after 'Avengers: Endgame' took over from 'Avatar' as the highest-grossing movie.

James Cameron says 'Avengers: Endgame' dethroning 'Avatar' as the highest-grossing movie of all time has "given him a lot of hope" about the movie industry. 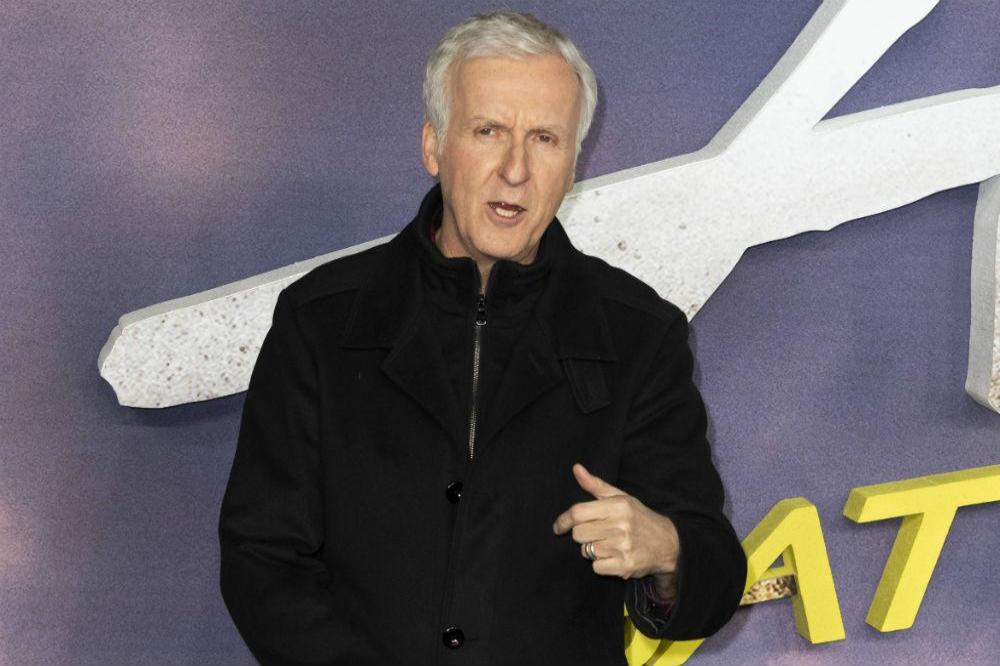 The 'Titanic' filmmaker admitted he was concerned that people weren't going to the cinema as much anymore, until he saw the Marvel blockbuster beat his 2009 sci-fi blockbuster's record.

"The thing that scared me most about making 'Avatar 2' and 'Avatar 3' was that the market might have shifted so much that it simply was no longer possible to get people that excited about going and sitting in a dark room with a bunch of strangers to watch something."

The 'Alita: Battle Angel' helmer admitted he's "trying" to recreate the success of the final 'Avengers' flick with his next two 'Avatar' sequels, but for now he's satisfied with knowing it's "still possible".

He said: "Will 'Avatar 2' and 3 be able to create that kind of success in the zeitgeist? Who knows. We're trying. "Maybe we do, maybe we don't, but the point is, it's still possible.

"I'm happy to see it, as opposed to an alternate scenario where, with the rapid availability, a custom-designed experience that everybody can create for themselves with streaming services and all the different platforms, that [theatrical potential] might not have existed anymore."

The next instalment was meant to hit cinema screens at the end of this year, but the movie giant has decided to push back the release by another 12 months as part of a major shake up at the studio.

The delay of 'Avatar 2' means the third film won't be ready until December 22, 2023 - two years after its initial planned release - and 'Avatar 4' has been postponed by a year to December 19, 2025, while the last in the sequel has shifted back to December 2027.