Jake Gyllenhaal believes 'Stronger' is the "most important" film he has ever made because it helped Boston Marathon bombing survivor Jeff Bauman to "heal".

Jake Gyllenhaal says 'Stronger' is the "most important" movie he has ever made. 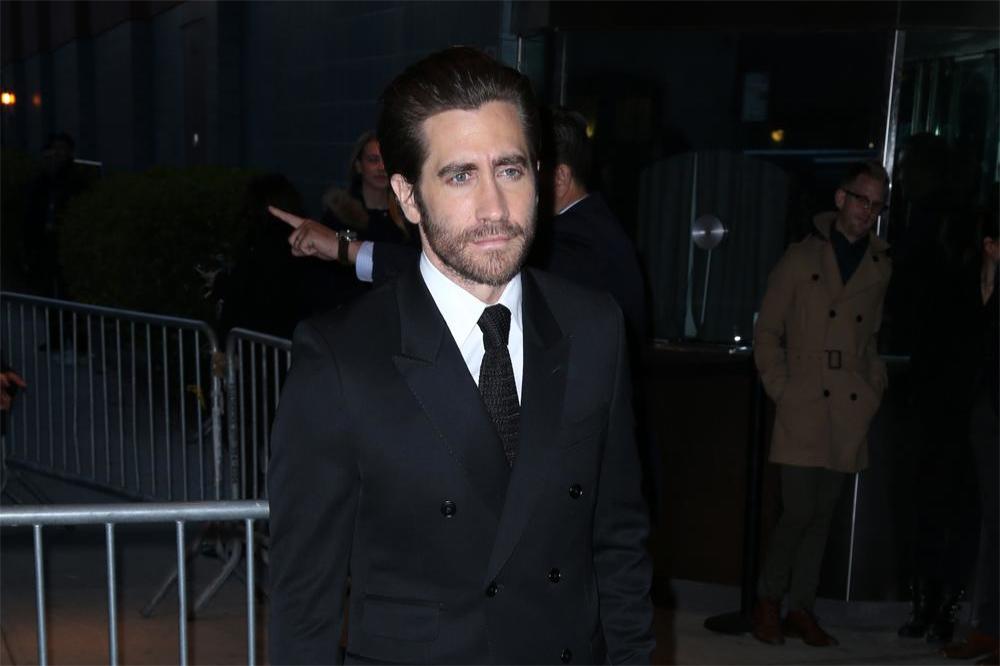 The 37-year-old star portrays Boston Marathon bombing survivor Jeff Bauman - who had both of his legs blown off near the finish line of the event in April 2013 - in the motion picture and admitted the film means more than any other because it helped Jeff to "heal".

He said: "This movie has changed me in ways that I can't really put into words and is the most important film I've made so far for a number of reasons. I think we helped [Jeff] see things about himself that helped him heal, which, to me, is why I think this movie means more to me than anyone I've ever made."

Gyllenhaal was "terrified" about being introduced to Jeff - whose memoir 'Stronger' inspired the movie - but now talks to him on a daily basis after spending two-and-a-half years shooting the film.

He added: "I was terrified to meet him. But he trusted me. I have no clue why. We talk almost every day and I love him. If this movie only helped Jeff survive, then the two-and-a-half years I've spent making it have been worthwhile. If it touches anyone else, it's extra credit."

The 'Brokeback Mountain' actor knew as soon as he read the 'Stronger' script that he wanted to portray Jeff in the project, and admits it was a "once-in-a-lifetime" role.

Speaking on The Hollywood Reporter's 'Awards Chatter' podcast, he added: "I just fell in love with the character. That's a once-in-a-lifetime kind of thing."

Despite this, Gyllenhaal recently admitted he struggled to get into the right mindset for 'Stronger' - which was directed by David Gordon Green - and carried an "extraordinary doubt" about taking on the part.

He said: "I am playing a guy who survived and thrived, and some part of acting is wish fulfilment, in that you believe you are like the characters you are playing. But I realised I didn't think I'd have been able to do what Jeff did.

"And so there was always this extraordinary doubt and fraudulence in my mind as I was exploring the role.

"Then, about halfway through shooting, I realised I was being very tough on myself and doubting myself. It was exactly how Jeff felt. He doubted himself and his own masculinity." 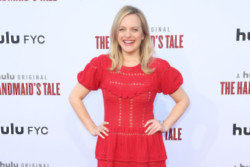 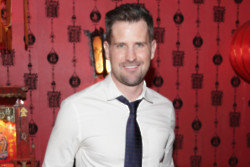