Jacki Weaver has joined the cast of 'Penguin Bloom'. 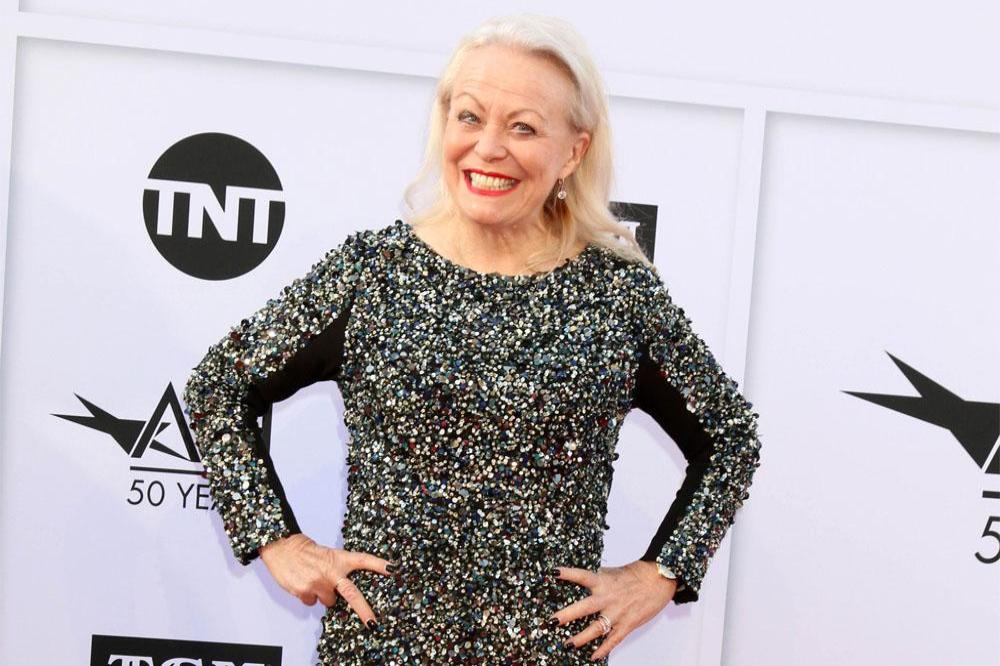 The 72-year-old actress has reportedly boarded the upcoming adaptation of the best-selling Australian novel by author Bradley Trevor Greive which is being produced by Hollywood stars Reese Witherspoon and Naomi Watts.

'Penguin Bloom' follows the story of Sam Bloom, a mother of three children living in Sydney, Australia. Following an accident, Sam becomes paralysed from the chest down and struggles to maintain her family life whilst adjusting to her challenging new condition. She must use the help of an unlikely source - a magpie named Penguin - to help her and her family cope.

Naomi is also set to star in the production, whilst Bruna Papandrea and Australian-based producer Emma Cooper are also on board to help produce the movie.

'Penguin Bloom' will film in Australia, but the feature is still on the lookout for a director and a screenwriter, as well as the rest of the cast.

Whilst nothing has been confirmed yet, it is believed that Reese will operate from within her newly created media company Hello Sunshine, which aims to create and discover stories by and for women through TV shows, movies and digital content.

She said about the company recently: "My life-long passion has been to tell women's stories with authenticity and humour. This partnership will allow me to reach a greater audience that is eager for more female driven content.

"Hello Sunshine is deeply committed to creating content that will reach women where they spend time, whether it is at a movie theater, at home or on their mobile device.

"Women are looking for entertainment that speaks to them about what they value. Hello Sunshine will make content that entertains, educates and brings women together."