Irvine Welsh Thinks Trainspotting 2 Will Be Better Than The Original

Irvine Welsh thinks 'Trainspotting 2' will be a better movie than the first one. 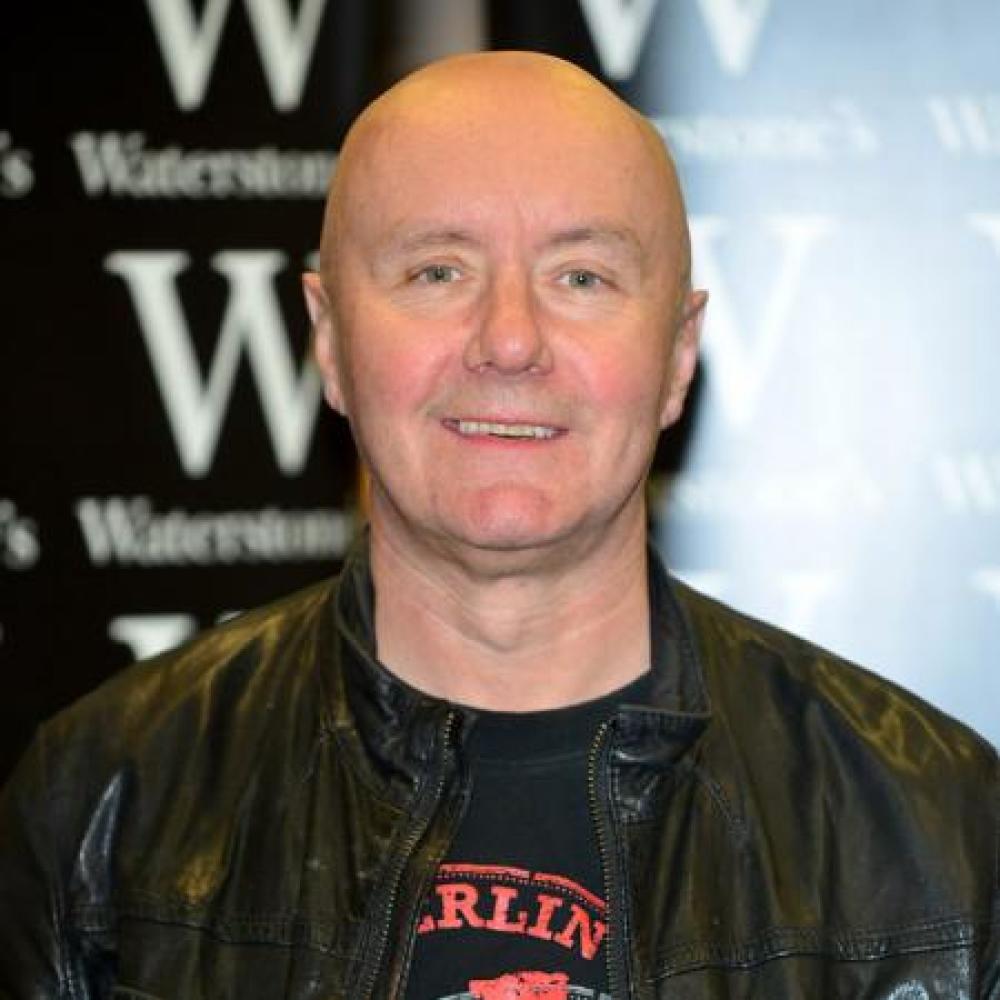 Welsh admits that because the original film was so innovative, it is likely that the follow-up won't be received as well, but nonetheless believes it will be a superior film.

The 58-year-old author told ShortList magazine: "It might not be as well received because it doesn't have the shock of the new, but I have absolutely no doubt that it will be a better movie. Everything's just better now."

Welsh also revealed that he has reprised his role as Mikey Forrester in the film, but tried not to interfere with the making of the movie.

He explained: "I've reprised my role as Mikey Forrester, so I was on set for a bit. But I've kept out of the way really. It's not through lack of interest - you just want to see an almost-finished version so you can feel the energy in it."

Asked whether he could ever see himself writing a third sequel, Welsh said he's eager not to fall into a "trap".

He explained: "I'm not sure how it's going to pan out. If you're writing something as a book you can't fall into the trap of seeing it as a film or a TV show, you have to see it as a book." 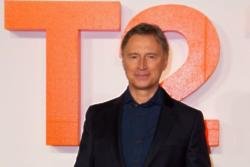 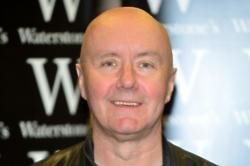 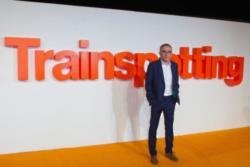