'The Irishman' leads the 2019 Critics' Choice Awards nominations with 14 nods. 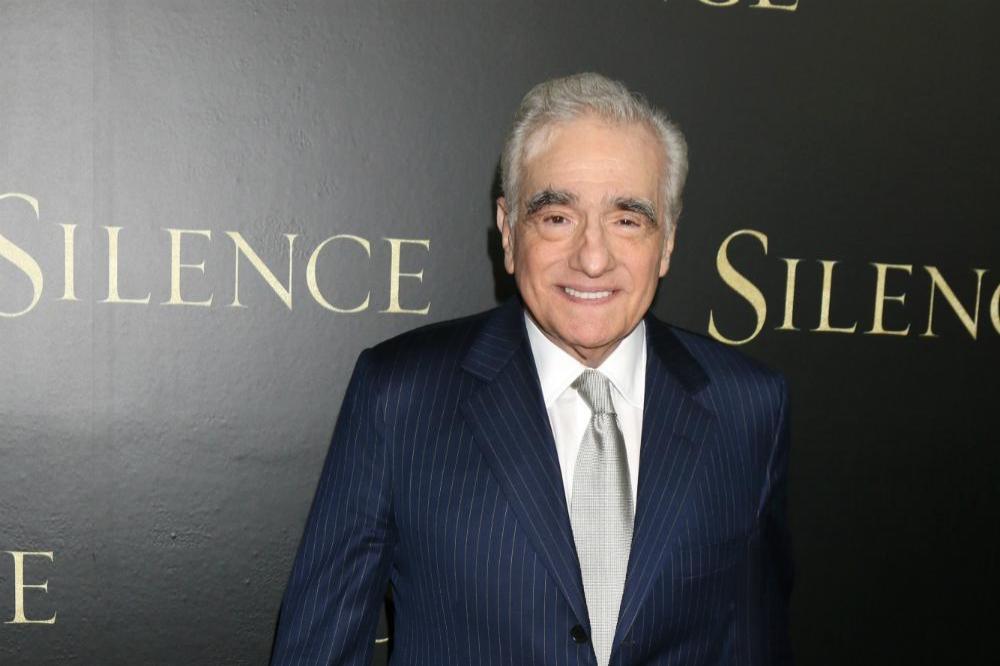 The crime drama - which was directed by Martin Scorsese and stars Robert De Niro and Al Pacino - has dominated the film categories for the upcoming awards show, picking up 14 nominations in a possible 23 categories.

Robert De Niro, Al Pacino, and Joe Pesci have all received acting nominations for their work in the feature, whilst Martin Scorsese scored a Best Director nod, and the film itself was also nominated for Best Picture.

Following closely behind 'The Irishman' is Quentin Tarantino's 'Once Upon a Time ... in Hollywood' which received 12 nominations, 'Little Women' with nine, '1917' and 'Marriage Story' with eight, and 'Jojo Rabbit', 'Joker', and 'Parasite', which all picked up seven nods.

Each of those productions will all fight it out to be named the Critics' Choice Best Picture, where they will also face competition from 'Uncut Gems' and 'Ford v Ferrari'.

The award ceremony honours achievements in both film and television, and streaming service Netflix dominated both sides of the nominations, with a whopping 30 nods for films, including 'The Irishman', and a further 61 nominations for television.

The 25th annual Critics' Choice Awards will take place on Sunday, Jan. 12 at Barker Hangar in Santa Monica, and will be broadcast on the CW Network.

The awards are voted by members of the Critics Choice Association, which consists of television, radio and online critics and journalists who cover film and television.

An abridged list of the 2019 Critics' Choice Awards nominees:

'Once Upon a Time... in Hollywood'

Leonardo DiCaprio - 'Once Upon a Time... in Hollywood'

Eddie Murphy - 'Dolemite Is My Name'

Tom Hanks - 'A Beautiful Day in the Neighborhood'

Quentin Tarantino - 'Once Upon a Time... in Hollywood'