'The Inbetweeners' creator Iain Morris would love a job on the next 'Star Wars' movie and he has messaged his friend Taika Waititi - who is directing the sci-fi project - to ask him for a job.

'The Inbetweeners' creator Iain Morris wants a job on the next 'Star Wars' movie. 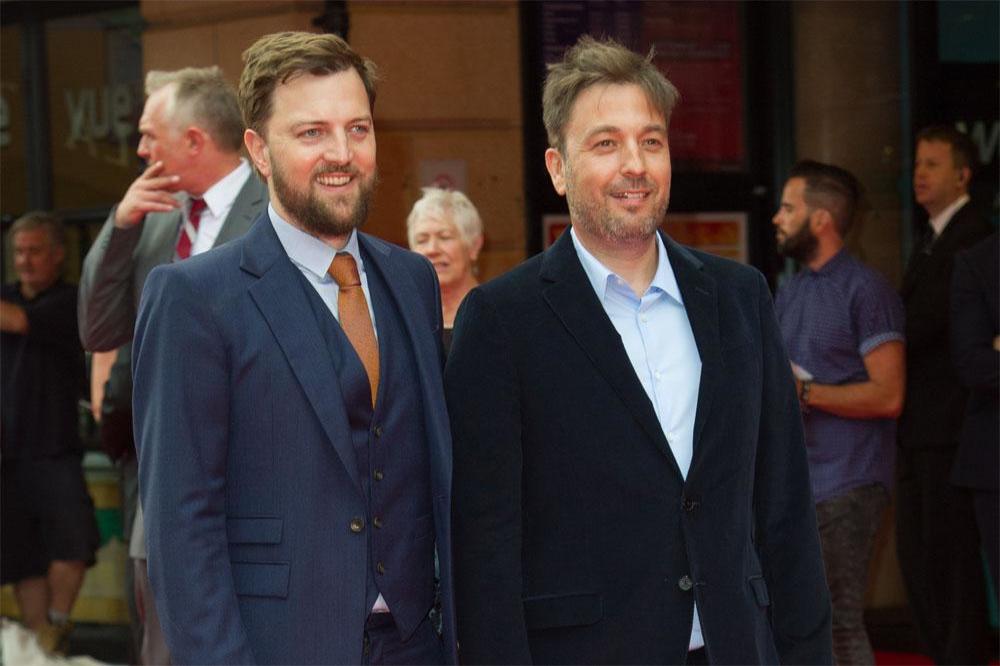 The 46-year-old screenwriter is friends with Taika Waititi who has been hired by Disney to write and direct a new feature film set in a galaxy far, far away and when he saw the exciting news he messaged his pal to ask if he needed any help on the sci-fi blockbuster.

However, Iain is still waiting for a reply on his offer from Taika - who is his neighbour in Los Angeles.

Speaking exclusively to BANG Showbiz, Iain said: "I did text Taika after that came out. I've been doing a lot of stuff with Taika to be fair, he lives behind me at the moment and we've been mates for years.

"So I did text him and go, 'If you need anything for the 'Star Wars' film, you know where I am.' That was one of the few texts that he has never responded to."

Iain and 'Thor: Ragnarok' filmmaker Taika, 44, did team up to write upcoming comedy sports movie 'Next Goal Wins', which is based on the 2014 documentary of the same name by Mike Brett and Steve Jamison, about Dutch-American coach Thomas Rongen's efforts to lead the American Samoa national football team, ranked the weakest team in the world, to qualification for the 2014 FIFA World Cup.

Iain says the film - which stars Michael Fassbender and Elizabeth Moss - is being edited right now and he hopes to see it hit cinemas early in 2021.

He said: "I wrote a film with Taika about football. He shot it around November, December time last year. He's cutting it at the moment, when he gets time between prepping 'Thor' and, I guess, 'Star Wars'.

"He's doing a couple of other things too, he's got the 'Charlie and the Chocolate Factory' thing he is doing for Netflix. So I'm not pushing him too hard on it.

"I'm not going to stick my oar in on that project, but early next year I think we'll see it.

Iain has teamed up again with his regular writing partner Damon Beesley - who he created 'The Inbetweeners' with - for another football related project, new BBC Two comedy 'The First Team'.

The series - which will debut on BBC Two at 9:30pm on May 28 - follows three young professional footballers Mattie (Jake Short), Jack (Jack McMullen) and Benji (Shaquille Ali-Yebuah) at a fictional Premier League club and their misadventures on and off the pitch.

Iain and Damon first had the idea for a sitcom about footballers over 10 years ago which came from a chance meeting Iain had with a Queens Park Rangers player on a plane.

Iain recalled: "About 11 years ago I was on a flight to see my then girlfriend, now wife, in LA. I was sat next to a very nice, heavily tattooed man. We got chatting and it turned out he was a footballer. The season had ended the day before and he - finally - had a holiday after 11 months of work. I was a huge football fan, but talking to him about his day-to-day existence was fascinating and revealed all sorts of things I never knew, and had never even considered. One of the main things was that often training can only last about an hour, so for most days they have an extraordinary amount of time on their hands during the day.

"I came back and told Damon about it and we discussed making something about footballers, and what it would be like to work in what was an increasingly rare almost all-male environment. Then we made the third series of 'The Inbetweeners', and two films, and Damon made 'White Gold' and we kind of forgot about it.

"We've been planning it for 10 years, but things just got in the way I suppose. We wanted the next TV show we wrote together to be the right one." 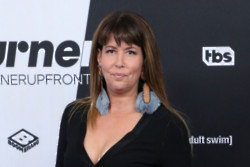