Hugh Grant admits he is enjoying his career a lot more now that he doesn't have to be the leading man and is being offered much more varied roles.

Hugh Grant is enjoying his acting career more now, because he doesn't have the pressure of being the leading man. 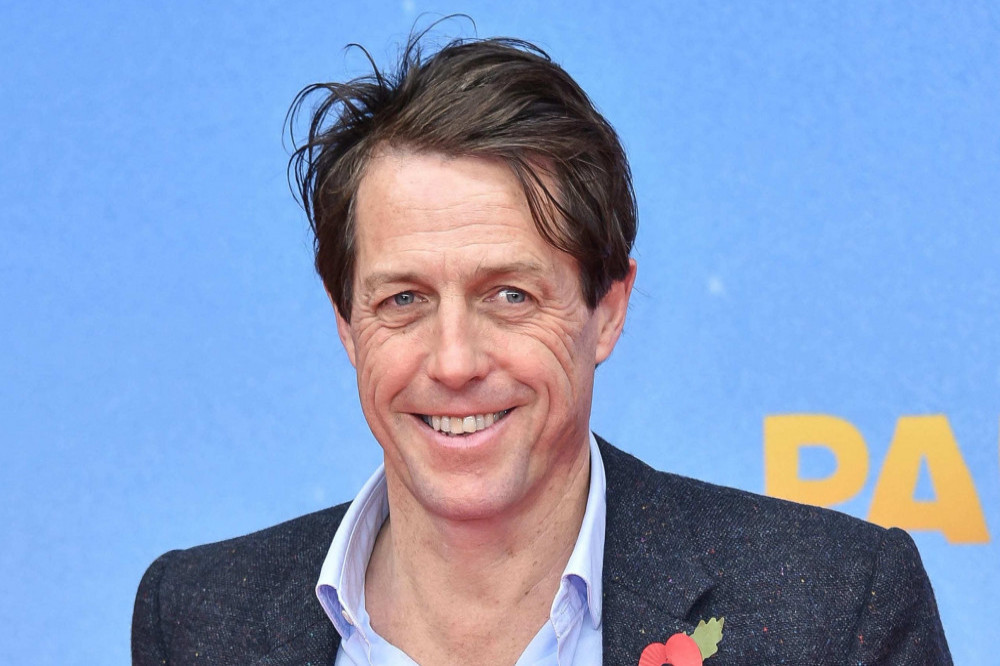 The 60-year-old actor made his name as the romantic lead in romcoms like 'Four Weddings and a Funeral', 'Notting Hill' and 'Bridget Jones' Diary' and although is "grateful" for the success that those films brought him he is loving being given the opportunity to play villains and more gritty characters.

Appearing on 'The Late Late Show with James Corden', he said: "It is odd for me because I almost do enjoy acting now.

"It's been such a relief to not have to be the charming leading man. I gave it my best shot. And some of those films I did like that are lovely, and I love them for being popular. And I am grateful for them - grateful again. But, it has been a lovely relief now that I am allowed to be twisted, ugly, weird, misshapen."

During his appearance on the talk show, the English star also opened up on when he tried to act as his own agent, using the pseudonym James Howe Ealy.

Grant's attempts to represent himself had mixed results, but his decision to work as 'James' started to go wrong when he accidentally replied to emails and signed off as "Hugh".

'The Gentlemen' star - who is now represented by CAA’s Beth Swofford - recalled: "I was never any good at taking advice, so I thought, ‘This is nonsense, and I could save a fortune if I was my own agent.’ So, I invented a man called James Howe Ealy." 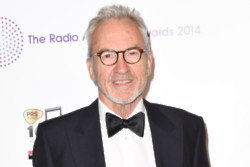 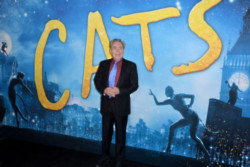 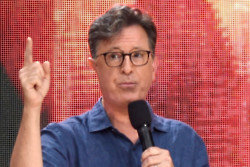