'Downton Abbey' could become a big screen franchise if the upcoming movie proves a success with fans. 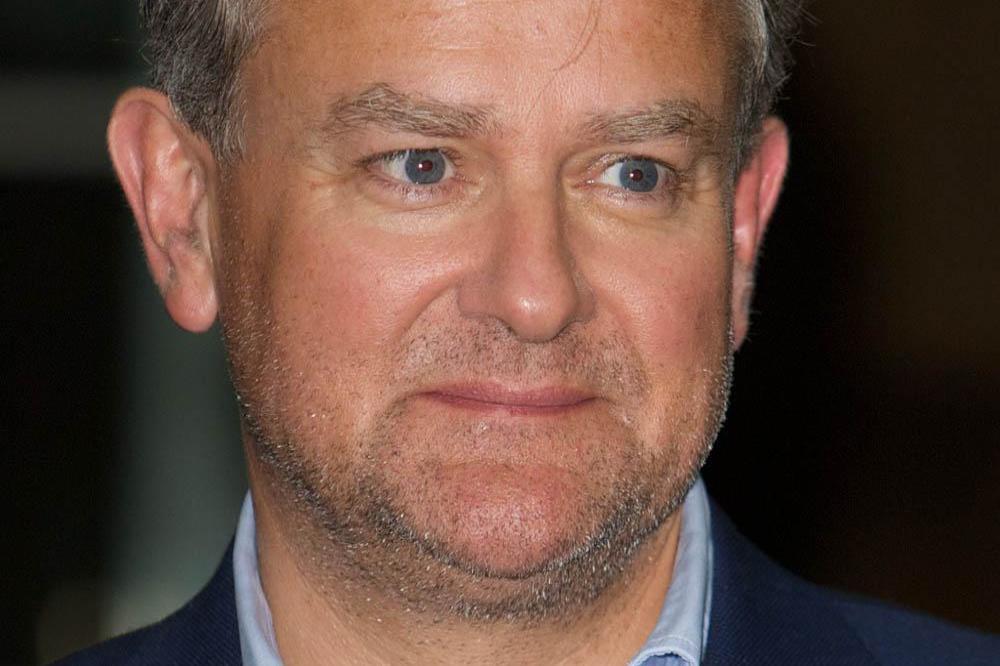 The 55-year-old actor - who reprises his role as Robert Crawley, Earl of Grantham - has admitted that if the upcoming big screen version of the hit ITV drama proves to be a hit with fans, it could be "the start of a franchise".

According to The Sun newspaper's Bizarre TV column, Hugh said: "I would like to think we haven't seen the last of the Crawleys and the people who live at Downton Abbey, because they have become friends to so many millions of people around the world.

"So fingers crossed this film will work. I hope so, and let's see the start of a franchise."

The movie's executive producer, Gareth Neame, is also on board for more films should fans rush to see the first.

He added: "We would like to do another one but that means all the fans have to come and see it."

Gareth recently revealed Dame Maggie Smith was the final 'Downton Abbey' star to sign up for the movie.

The 84-year-old actress - who portrays Violet Crawley, the Dowager Countess of Grantham - waited until she was "completely sure everyone was going to do it" before committing to the project.

He said: "I suspect in a lot of ways, Maggie missed working with the other actors.

"When she was completely sure everyone was going to do it and it was happening, then she was on board."

And Hugh admitted there were "some hurdles" in getting everyone on board for the movie, but he is delighted the TV series cast reunited for the film.

He added: "The biggest testament to the film is that everyone turned up to play.

"We had some hurdles getting everyone in the same place at the same time, but there was a will to do it."

But one star who won't be returning to the movie is Sue Johnston as the actress - who portrayed Gladys Denker in the TV series - revealed her character was dropped from the film.

She said: "Denker was the first in the script and then the script disappeared. Imagine how I felt!"