'Downton Abbey' star Hugh Bonneville says reuniting with his castmates was the best part of working on the movie.

Hugh Bonneville says reuniting with his 'Downton Abbey' castmates was the best part of returning for the movie. 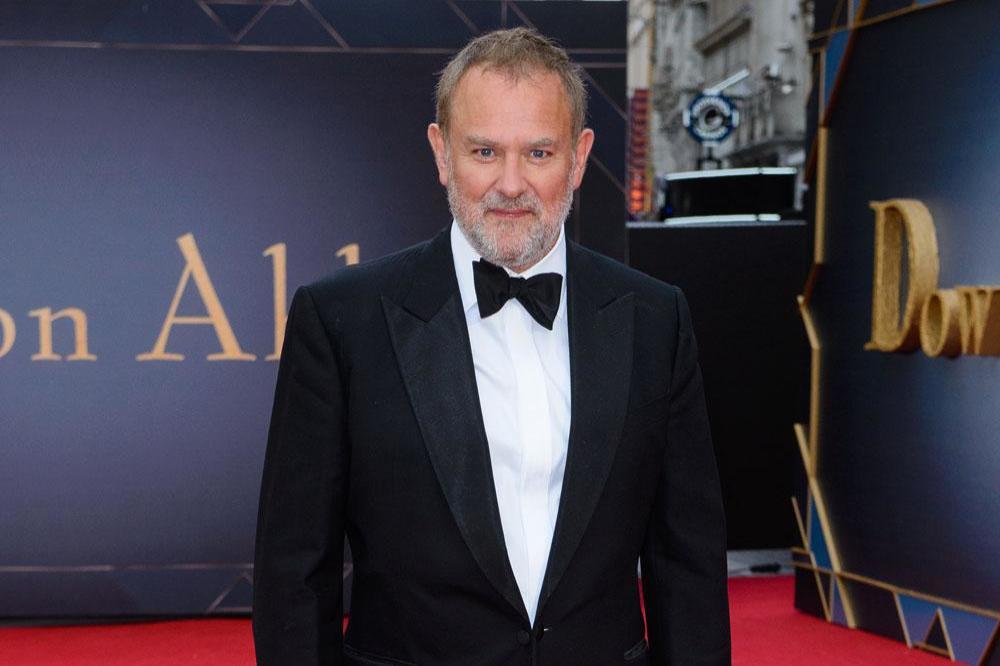 The 55-year-old actor has reprised his role as Robert Crawley, 7th Earl of Grantham in the big screen adaptation of ITV's beloved period drama, and he revealed it was "the people" that persuaded him to be part of the comeback four years after the sixth and final series ended.

Speaking at the world premiere of 'Downton Abbey' at London' Leicester Square on Monday night (09.09.19), he said: "It's a bit of a cliche, and I hope other people have said it - it's the people really, it's the gang.

"We were a tight team by the time we finished the show, and it's a credit to Julian Fellowes and the producers. Actually, we did end the show on a good note and still buddies, so that made things easier in a very complicated situation trying to get us all back together three years later but we did it somehow!"

And Bonneville - who would be up for a sequel - admitted plans have been in place for a while when it came to a 'Downton' film.

He explained: "We'd sort of been talking about it since season five, so we did know it was on the cards. It was just a question of when or if we could actually physically get everyone together.

"Because I think if half of us had been otherwise engaged or not that interested it wouldn't have worked.

"So it was exciting when I finally heard that it was definitely happening. At the read through we all looked round the table at each other and couldn't quite believe we'd all be here a decade after the first one."