Filmmakers Joe and Anthony Russo have confirmed that their 'Hercules' remake won't be a "literal translation". 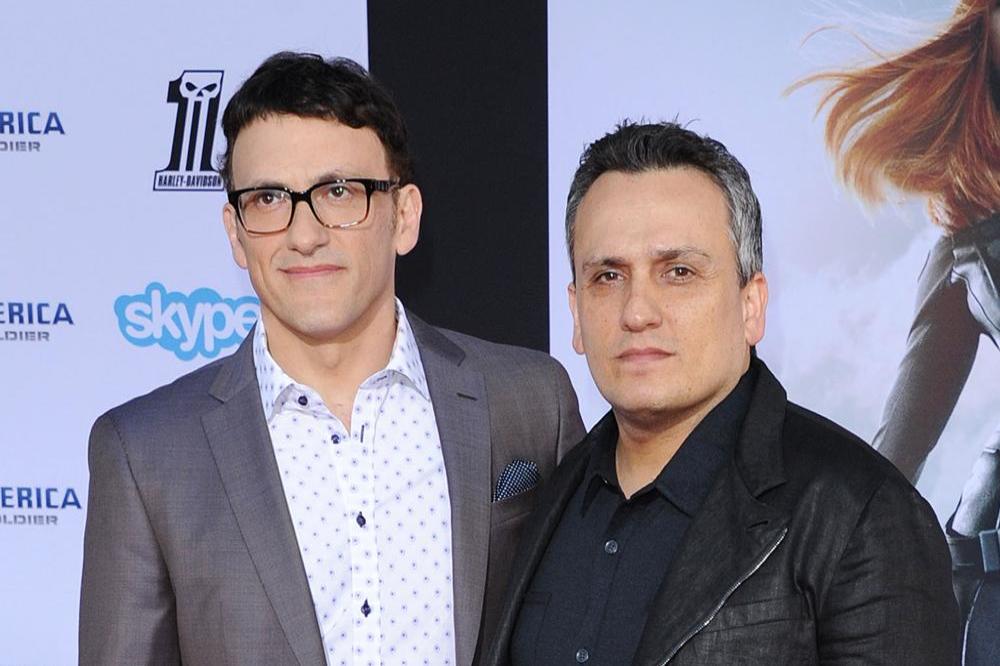 The acclaimed filmmakers have been hired to produce a live-action remake of the studio's 1997 animated movie, but Anthony has revealed they plan to bring a fresh take on the story.

Speaking to Collider, Anthony shared: "I think you always have to bring something new to the table because from our perspective as storytellers, it's not compelling for us to do a literal translation. We've already done that with our Marvel films."

Anthony, 50 - whose previous credits include 'Captain America: Civil War' and 'Avengers: Endgame' - is determined to bring something new to the story.

He explained: "We don't do literal translations of the comics because we feel like if you want that story you can go read that story. We're going to give you a different story.

"I think we'll do something that's in the vein of the original and inspired by it, but we also bring some new elements to the table."

Anthony admitted that he and his brother are long-time fans of the Hercules story.

The filmmaker is also thrilled that Disney has trusted them with the live-action remake of the 1997 film.

He said: "Both us and our kids are Hercules fanatics. And we had heard that Disney was interested in revisiting it and we're in love with the original.

"And we made a case as to why we felt we would be right to produce that film and here we are." 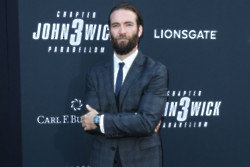