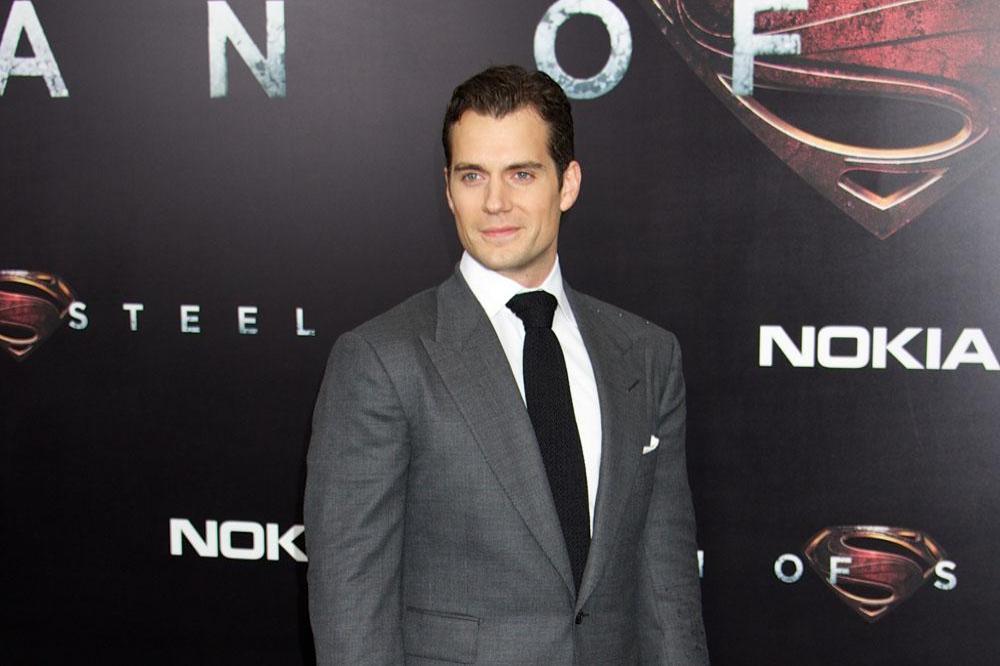 Cavill reprises his role as the superhero in the upcoming 'Batman v Superman: Dawn of Justice' and Henry believes his incarnation of the famous character is extremely modern.

He told the Sunday Times Style magazine: "There's plenty of opportunity to delve deep into the character, because he's a very complex character. He's an alien, but he's invulnerable, so there are deep psychological issues there. You can talk about that because there's more acceptance now of men having genuine feelings. So as Superman, I don't have to be tough and strong, which is important."

But while Superman isn't afraid to be vulnerable, Henry admitted he prefers to maintain a stiff upper lip when it comes to his own feelings.

tagged in Henry Cavill Batman vs Superman: Dawn of Justice 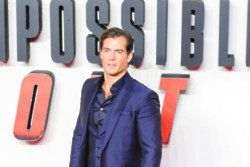 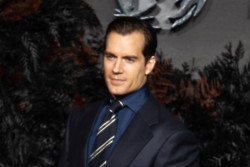