Helen Mirren and Charlize Theron returning for Fast and Furious 9

Dame Helen Mirren and Charlize Theron are reprising their roles as Magdalene Shaw and Cipher in 'Fast & Furious 9'. 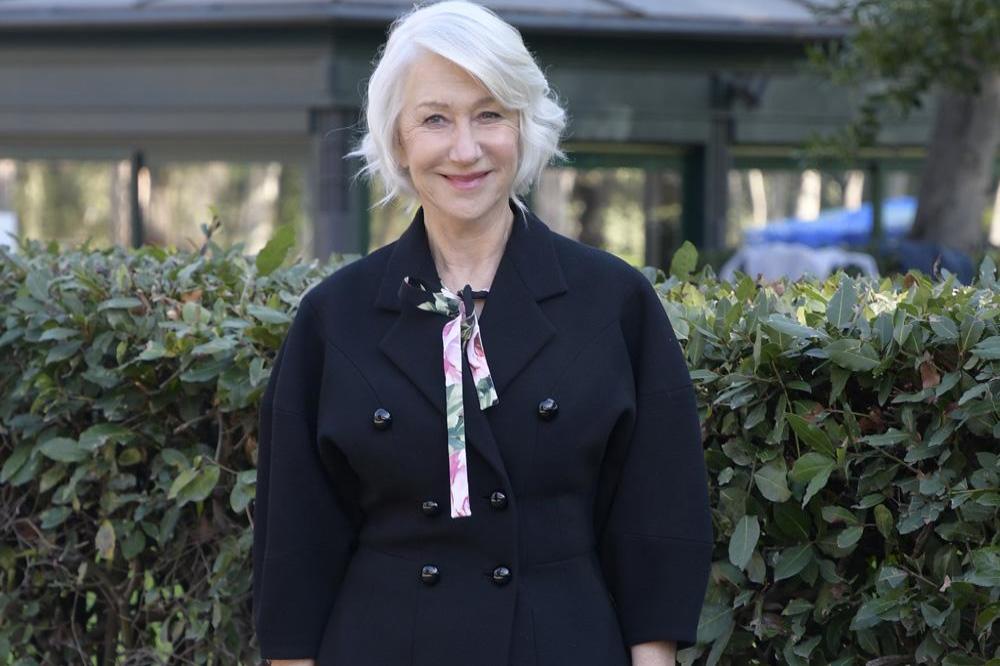 The 51-year-old actor - who portrays Dominic Toretto - revealed in a video from the set of the next instalment of the blockbuster action franchise that the pair will reprise their respective roles as Magdalene Shaw, the mother of Deckard and Owen Shaw (Jason Statham and Luke Evans), and cyber terrorist Cipher.

He said in the Instagram clip: "Week three. Fast 9. Here on set. We've got a lot of the original cast here, including Oscar winners like Charlize Theron and Helen Mirren.

"Uh ... a few new surprises, including John Cena, who I believe is going to completely shine in this movie."

Both actresses first appeared in 2017's 'Fate of the Furious'.

The news of their return comes after Finn Cole, Anna Sawai and Vinnie Bennett joined the cast in unknown roles.

Nathalie Emmanuel, who joined as hacker Ramsey in the seventh movie, took to Twitter in June to announce shooting was underway and tease returning cast members in emoji form.

She tweeted: "Day one of shooting Fast and Furious 9 today... The team is back together."

The first emoji was Vin Diesel (Dom), Michelle Rodriguez (Letty), Tyrese Gibson (Roman Pearce), Jordana Brewster (Mia) and as the final two have laptops they are believed to be Nathalie and Chris 'Ludacris' Bridges' (Tej).

Vin also shared a video from the set with Michelle on his Instagram and admitted it felt like a "miracle" completing their first day.

He added in the caption: "First day completed! Blessed beyond words. #Fast9 2020 (sic)"

Earlier this month, it was revealed that John had joined the cast in an unknown role that is believed to be a "bada**".

The WWE star confirmed the news himself in a Tweet which read: "For nearly 20 years, the Fast Franchise has entertained fans and created some of the biggest cinematic moments in history. It's an incredible honour to join this franchise and this family. (sic)"

'Fast and Furious 9' has a May 2020 release and has been written by Dan Casey and is being directed by Justin Lin, who is back in the director's chair on the franchise for a fifth time.

Vin is producing through his One Race Films banner, and Justin will also produce through Perfect Storm Entertainment.

Dwayne 'The Rock' Johnson and Jason Statham will be sitting this instalment out, as they're both busy filming a spin-off movie about their own characters, entitled 'Hobbs and Shaw'. 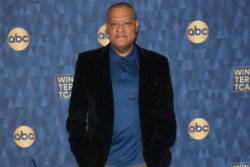