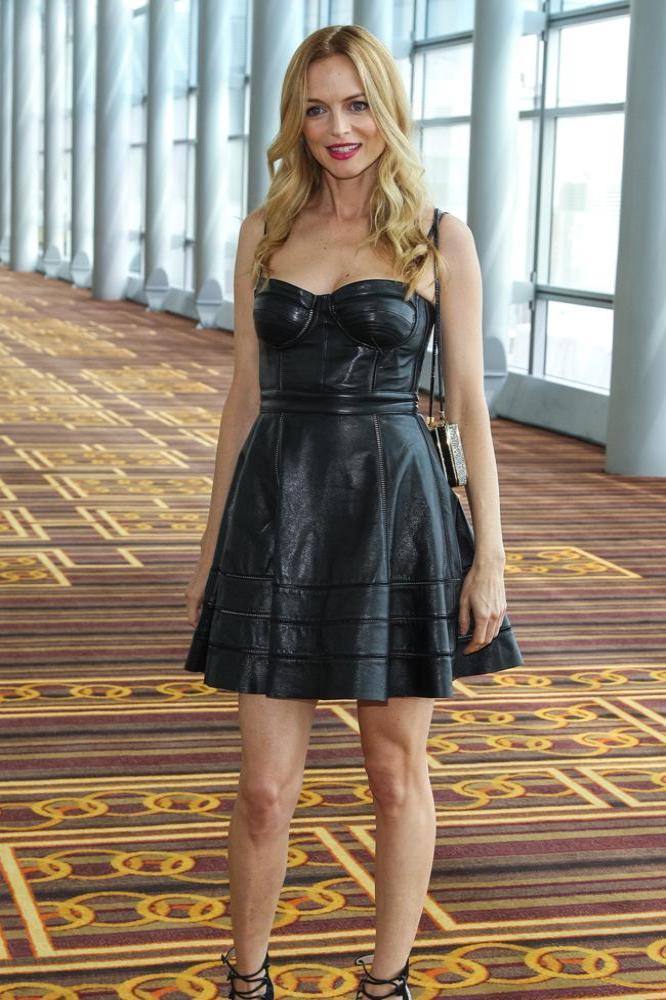 Heather Graham was exhausted by playing the villain in 'Flowers in the Attic'.

Heather Graham couldn't wait for filming on 'Flowers in the Attic' to end because playing a villain was so exhausting.

The 43-year-old actress plays a brutal mother in the movie, and admits it sucked a lot of her energy to the point where she couldn't wait for filming to end.

She said: "There's a lot of freedom to [playing the villain], because you're doing something you would never do in real life. But it's very dark. By the end of it I couldn't wait to stop."

The 'Boogie Nights' star would like to become a mother herself one day, but says it is not something she is obsessed by.

She added: "I'm open to it if I meet the right person, but I'm not going to force it. If it happens, then great, and if not, I still have a full and good life. I get to sleep a lot, and I love sleeping."

Despite being in her 40s, the actress has maintained a youthful look, which she believes is because of the fact she now takes very good care of her body.

She told People magazine: "I used to be terrible and basically only ate frozen yoghurt, but I'm very healthy now. I do yoga and meditate. I think a lot of it is feeling good about yourself." 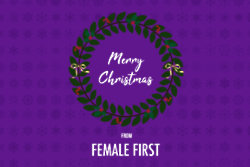 Seven reasons to gift a festive bunch of blooms this Christmas