Hannah John-Kamen to star in 'Ant-Man and the Wasp'

Hannah John-Kamen is expected to star in 'Ant-Man and the Wasp'.

Hannah John-Kamen is reportedly set to star in 'Ant-Man and the Wasp'. 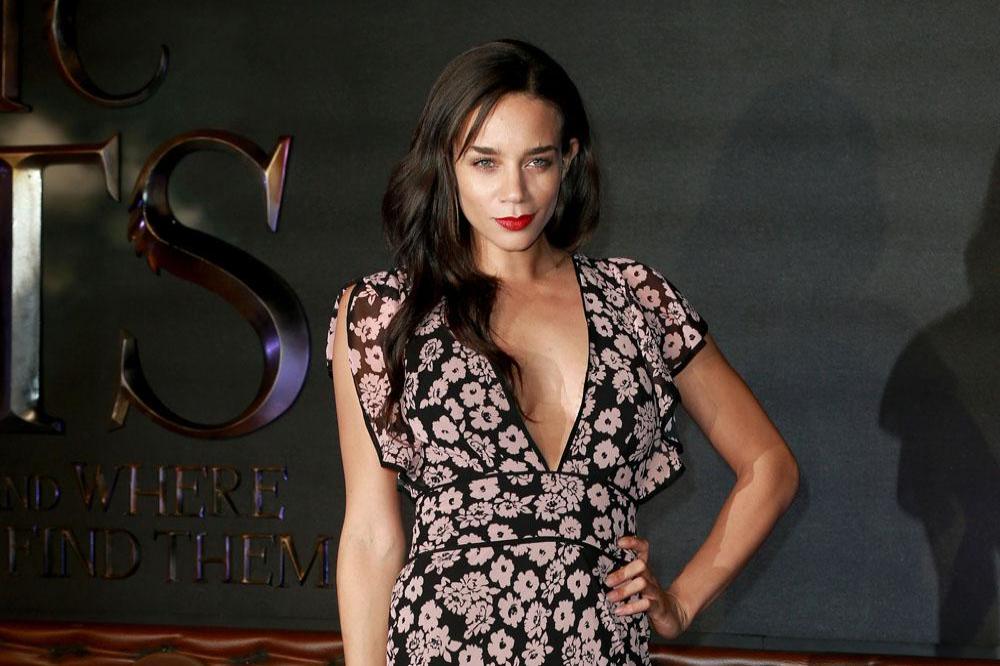 The 27-year-old actress, who is renowned for her part in 'Star Wars: The Force Awakens' and TV show 'Game of Thrones', is believed to be in talks with Marvel to nab a role in the upcoming 'Ant-Man' sequel.

Although not much is known about her part, she is set to star opposite 'Captain America: Civil War' actor Paul Rudd, who reprises the titular role alongside Evangeline Lily who returns as Hope van Dyne - also known as the Wasp, according to Variety.

Michael Douglas and Michael Pena are also expected to reprise their roles from the 2015 original, starring as Dr. Hank Pym and Luis respectively.

The original movie is based on Dr. Hank Pym (Douglas) who recruits the talents of Scott Lang (Rudd), a master thief just released from prison.

He is transformed into Ant-Man under Pym's training and possesses powers that, upon wearing a special suit, he is able to shrink in size and control an army of ants in a bid to stop Cross from unleashing evil.

Returning to direct the project is Peyton Reed, while Rudd is writing the script alongside Gabriel Ferrari and Kevin Feige is producing.

John-Karmen has starred in the likes of Steven Spielberg's 'Ready Player One' and recently completed filming on upcoming 'Tomb Raider' reboot with Alicia Vikander. 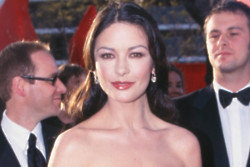 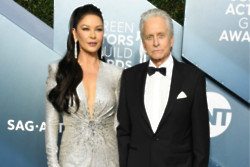 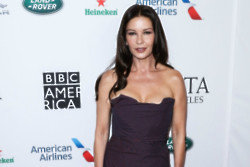