Halloween sequel set for release in 2020

Universal and Blumhouse are gearing up for another instalment in the 'Halloween' franchise with Jamie Lee Curtis returning as Laurie Strode.

A new 'Halloween' sequel will be released in 2020. 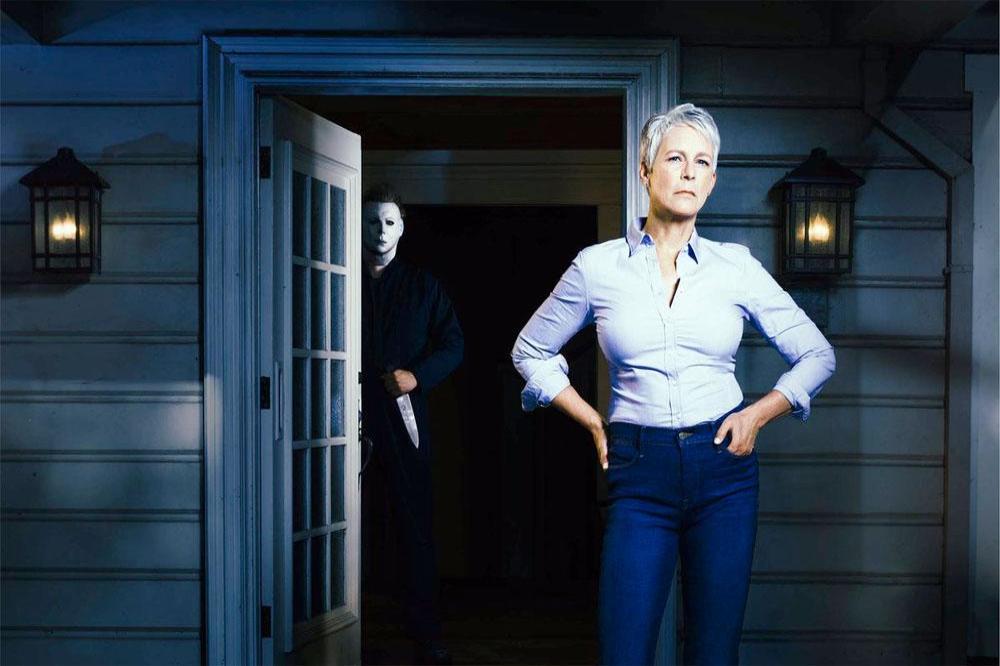 Jamie Lee Curtis reprised her role as Laurie Strode in the 2018 instalment in the slasher series with that film banking over $255 million at the worldwide box office and now Universal and Blumhouse are gearing up for another chapter in the franchise with Curtis set to battle psychopathic serial killer Michael Myers once again.

According to Collider, production is planned to begin this autumn with an October 2020 release date and while the plot remains unknown it's likely some version of Michael Myers will return despite his death in the last film.

David Gordon Green - who co-wrote and directed the 2018 film - will return to work on the sequel and Danny McBride, who helped pen the script for the last film, is also expected to return.

Curtis, 60, met up with producer Jason Blum earlier this month and with the 50-year-old movie mogul posting an image of the pair together on his Twitter account captioned "we're discussing stuff".

Following the release and positive reception to 2018's 'Halloween' Curtis admitted she'd be "happy" to return as Stroude - whom she first played in John Carpenter's 1978 'Halloween', a role which made her Hollywood's go-to 'scream queen'.

She said: "I would make an assumption that, if David Gordon Green has a story to tell, that the people involved with the movie would encourage him to tell it ... I'd be happy to do it, sure. This was an extraordinary experience. David was a fantastic director, writer, but obviously this 2018, 40th anniversary, was Laurie's story, and obviously there are now other people's stories that would need to get told.

"But Laurie's story was told beautifully this year, and I would have no way of knowing how they would incorporate her into future."