Gina Prince-Bythewood: Silver and Black led me to The Old Guard

'The Old Guard' director Gina Prince-Bythewood revealed that dropping out of 'Spider-Man' spin-off 'Silver & Black' helped her make the movie.

Gina Prince-Bythewood says that dropping out of a Spider-Verse movie helped her make 'The Old Guard'. 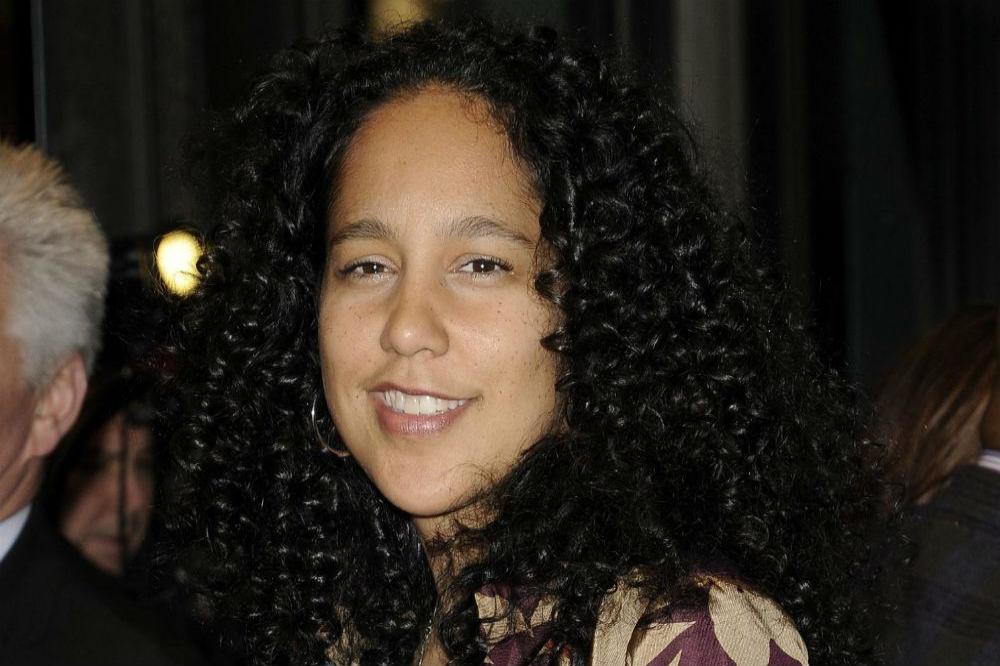 The 51-year-old director has admitted that Sony Pictures' decision to scrap 'Spider-Man' spin-off 'Silver & Black' - which was to follow the Marvel Comics characters Silver Sable and Black Cat - meaning she would not be directing the project enabled her to get behind the camera on the Netflix movie, which stars Charlize Theron as a centuries old warrior called Andromache of Scythia and is based on the Image Comics series written by Greg Rucka.

In an interview with IndieWire, Gina explained: "I wanted to go edgier than some of the Marvel films. It was a question of how far I could push it in that Marvel universe."

Gina admitted that her experiences during the development stage of 'Silver & Black' helped her understand the ingredients for an action film and made her the ideal choice for Skydance studios, who wanted a female director for the project.

She said: "'Silver & Black' put me in the conversation. I was one of those couple of women people go to for these big films. I knew what kind of movies Skydance make. It was exhilarating and nerve-racking.

"I knew I loved this project, partly because I could do everything I wanted to do from the other film: an edgy superhero film with two women.

"Everything happens for a reason. I learned so much in that year and a half. All the stuff I was learning about doing a film of that scale I could transfer over to 'The Old Guard'. So it didn't feel like a gigantic leap."

Sony still intends to develop a 'Silver & Black' project which could be two movies each starring one of the characters or a TV series.