Gina Carano was told off for talking about The Mandalorian

Gina Carano got the "the whip" for talking about the 'Star Wars' spin-off, which airs next month.

Gina Carano was told off for talking too much about 'The Mandalorian'. 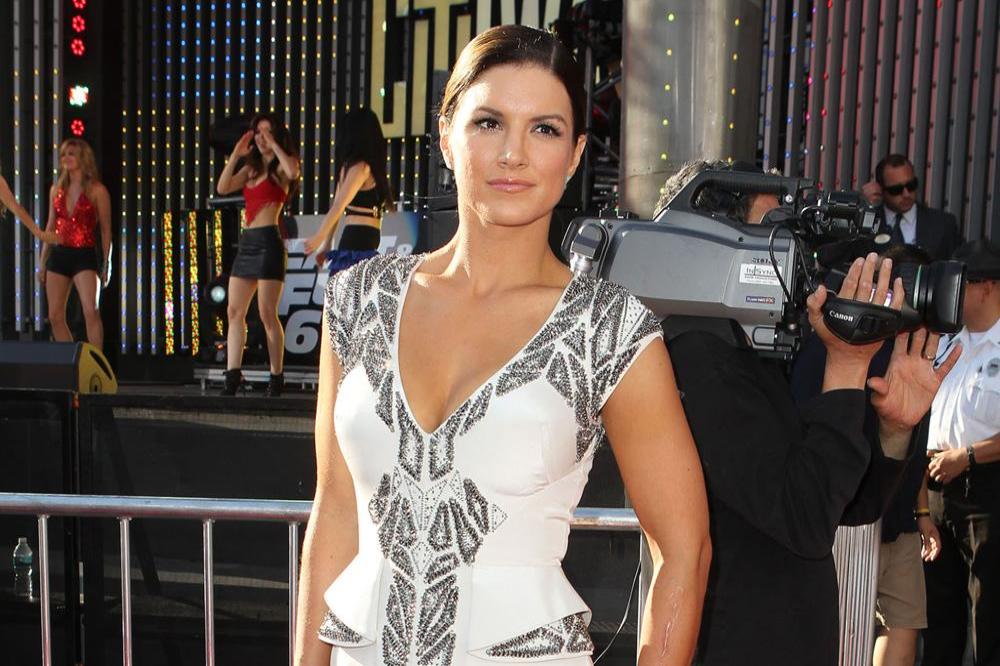 The 37-year-old actress - who previously starred in 'Deadpool' - has revealed she got "the whip" for discussing the 'Star Wars' spin-off television series.

When asked about keeping the plot under wraps, Gina told 'Extra': "It's been so mysterious. We really can't even say that much. I think I've gotten the whip twice for talking about the show."

Gina - who began her career in mixed martial arts - was also excited to star in the series because her character would get an action figure.

She said: "We now live in this universe forever. We've been imprinted.

"I have a little action figure to give my niece when she gets older is mind-blowing."

Gina was joined by her co-stars Pedro Pascal and Carl Weathers for the interview, and Carl admitted it was "phenomenal" to enter the world of 'Star Wars'.

The veteran star - who plays the role of Greef Carga on the show - explained: "It's been phenomenal (entering the 'Star Wars' universe). You can imagine it but you don't actually know what it's like until you see the product on the screen.

"I've never worked with a group with as much passion and investment in a project."

His thoughts were echoed by 'Narcos' actor Pedro, 44, who plays the title character.

Pedro recalled his experience of trying on his costume for the first time.

He said: "You put yourself into this costume and realise you're aesthetically placed in the 'Star Wars' universe. When I watched it back, I saw how incredible it looked." 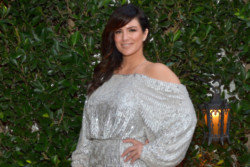 'My voice is freer than ever before': Gina Carano speaks out after The Mandalorian axing 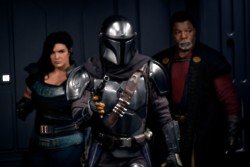