George Miller believes Furiosa could have become a tyrant after 'Mad Max: Fury Road', citing theorist Joseph Campbell as he explained his reasoning. 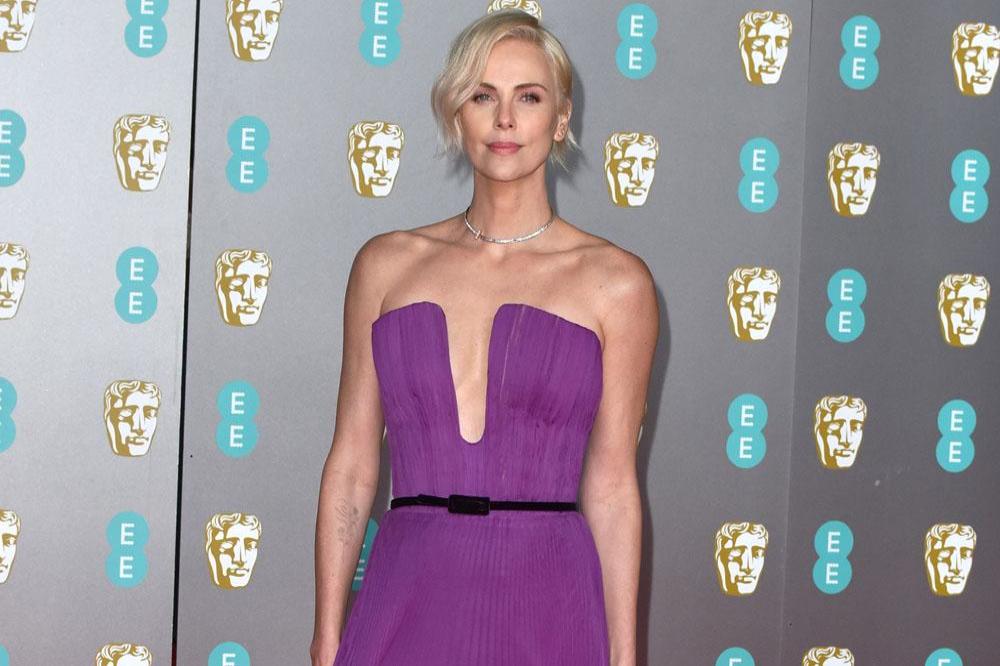 The director gave his opinion on how he believes life would have turned out for the warrior, played by Charlize Theron, admitting he sees two possibilities.

In an interview with Josh Horowitz for New York Comic-Con, George said: "There's two ways to go. One is utopian, which is not an interesting story, really. I've somehow imagined that the first thing she would do in line with that, is go up and release the water ... it wasn't withheld. ... A New Deal, politically."

However, he cited theorist Joseph Campbell when he explained another option.

He explained: "Campbell said that the usual story is that today's hero becomes tomorrow's tyrant. The hero is the agent of change. They basically relinquish self-interest in order for some common good. [Campbell] basically says ... you love what you've built, or saved, too much. You become holdfast. You become the orthodoxy. You develop the dogma and basically then you have to protect it. That tends to be the rhythm of these things.

"I think she's too smart to fall into that trap. She's already seen it with the Immortan Joe. I believe he went through the same process. He was probably a heroic character in his own time."

Meanwhile, Charlize recently described being replaced as Furiosa in the 'Mad Max' spinoff as "heartbreaking" after Miller revealed that he will be casting a younger actress in the role for the planned prequel.

She said: "It's a tough one to swallow. Listen, I fully respect George, if not more so in the aftermath of making 'Fury Road' with him. He's a master, and I wish him nothing but the best. Yeah, it's a little heartbreaking, for sure."

Theron loved playing Furiosa and was "grateful" to have had played a part in creating the character.

The actress explained: "I really love that character, and I'm so grateful that I had a small part in creating her. She will forever be someone I think of and reflect on fondly.

"Obviously, I would love to see that story continue, and if he feels like he has to go about it this way, then I trust him in that manner. We get so hung up on the smaller details that we forget the thing that we emotionally tap into has nothing to do with that minute thing that we're focusing on."